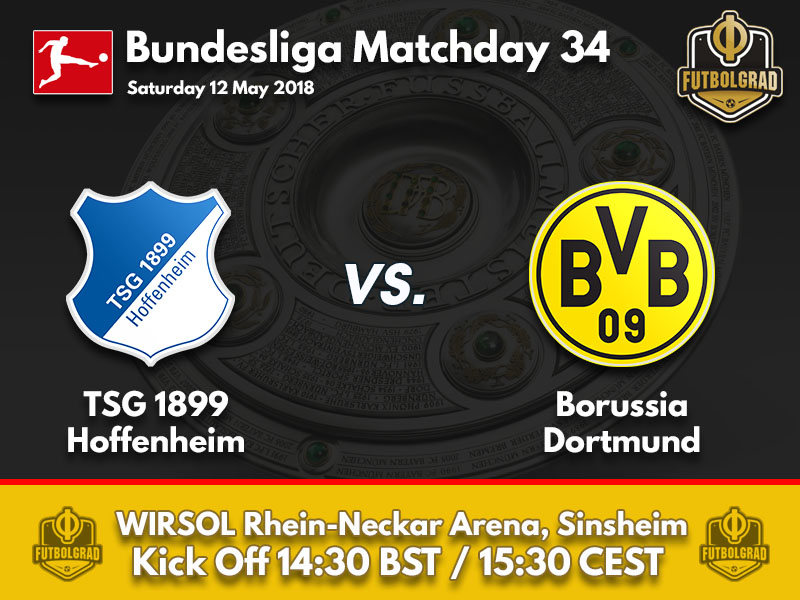 Hoffenheim and Dortmund to battle for the Champions League

“We want to have a final against Borussia Dortmund”, those were the words by Hoffenheim head coach Julian Nagelsmann just a few weeks ago. That was ahead of Hoffenheim and Dortmund losing their matchday 33 encounters against Stuttgart and Mainz respectively, which meant that both teams failed to nail down a Champions League spot with one match to go.

A draw or a narrow defeat, given that Leverkusen do not blow Hannover 96 out of the water on Saturday should, therefore, be enough for Dortmund. Furthermore, Leverkusen have struggled to find the goal lately, which makes a lopsided result against Hannover even more unlikely.

At the same time, however, Dortmund head coach Peter Stöger will be unlikely to rely on Leverkusen not finding the mark against Hannover. Hence, Dortmund will want to go for at least one point to secure their right to play in the Champions League next season.

That draw, however, will not come easy against a Hoffenheim side that has been on fire in the Rückrunde and is now on course to finish in the top four for the second season in a row. 30-year-old head coach Julian Nagelsmann seems to have learned a lesson from early season failures, but at the same time his side failed to make the final step against Stuttgart last Saturday – setting up a final that Nagelsmann may have hoped for a few weeks ago but which he probably wanted to avoid ahead of the final two days of the season.

With everything on the line expect this match to be a nail-biter. Both teams have significant weaknesses, and a high scoring draw would, therefore, be the most likely result. 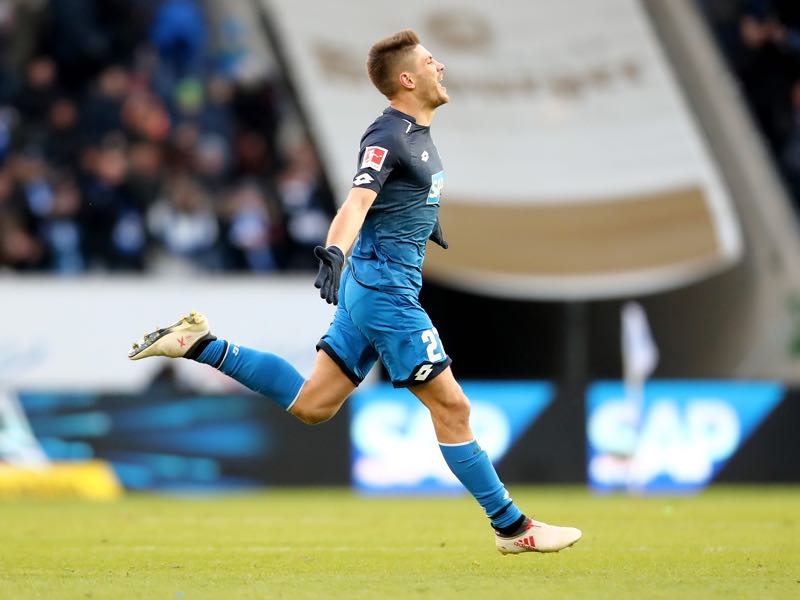 Jadon Sancho might be the most significant winner in what has been a disappointing Bundesliga campaign for Dortmund. The 18-year-old Englishman has consistently started for Dortmund since matchday 31 and has played 11 games in the Bundesliga this season. A fantastic dribbler Sancho has favourably been compared to a young Mario Götze, and the English attacking midfielder will be key in Dortmund’s final against Hoffenheim on Saturday.