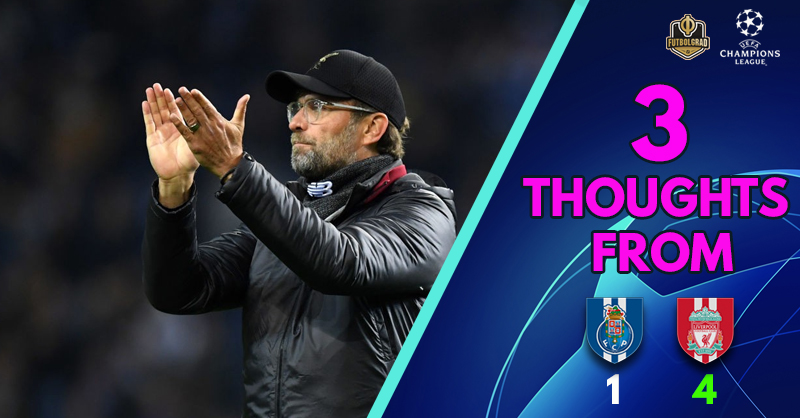 ‘Liverpool soak up the early pressure, but..’ and the Reds’ ‘super front three’ – Three thoughts from Portugal

Jürgen Klopp watched his Liverpool side reach their second successive Champions League semi-final, but there were moments of concern for the German coach, especially early on against Porto. Barcelona now awaits last season’s runners up in what is sure to be a showpiece set of fixtures. 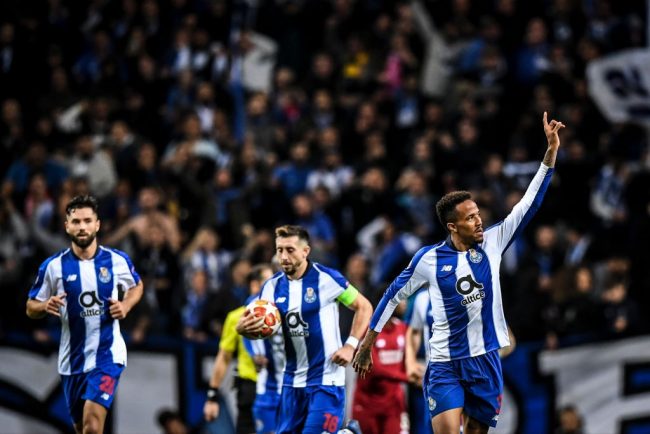 It was comfortable in the end for Klopp’s side, but it didn’t start that way. Jesús Manuel Corona’s dangerous shot had the Reds ‘keeper Alisson at full stretch – the match was 40 seconds old.

Moussa Marega had a handful of opportunities inside the opening quarter that should have resulted in at least Liverpool’s Brazilian number one being made to sweat, he wasn’t and it eventually played into Liverpool’s strengths.

However, as Manchester United found out, leave Barcelona – and Lionel Messi in particular – room to move and they/he can be deadly.

The Reds though, do offer more quality at the back than their North West neighbours, but still – it will be food for thought just how Klopp goes about dealing with a Barcelona side who are at the end of their cycle.

On a more positive note for the Merseyside giants, should Barca play as slow and pedestrian at Anfield as they did in England last week – the scoreline could reflect the semi-final home leg last season, when Liverpool dispatched AS Roma with ease.

There has been many an inquest into this season’s Liverpool forward line, is it as good as that seen during 2017/18, and in particular – is Mohamed Salah as good as he was?

It is true that Salah hasn’t been as prolific as last season, or is it? The Egyptian finished 2017/18 on 44 goals from 52 games, this time out his record isn’t as strong but neither is his competitors. The Liverpool forward currently has 23 goals from 46 games, but he has just hit a vein of form at the right time. With two competitions up for grabs, his resurgence comes during a vital point of the campaign.

Ignore Sadio Mane and Roberto Firmino at your peril, Liverpool are a lot more than a one striker team. As proved this evening with both registering goals in Porto.

Mane opened the night’s rout and Firmino came off the bench to grab his 16th of the season in all competitions. This year Liverpool are finding goals and assists from all areas on the pitch – something needed of would be champions. 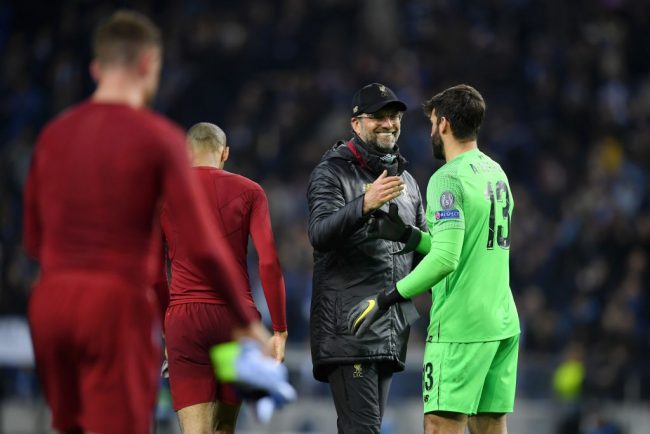 Liverpool wowed audiences last season en-route to the final in Kyiv. However, it was a night to forget for the Reds as they lost to Real Madrid due to a number of individual errors.

Since then the Reds have strengthened their squad. In came Alisson from AS Roma and so far has shown why the Liverpool management were right to spend as big as they did. After Loris Karius’ horror show, it was a necessary expense.

Liverpool and Klopp, in particular, will have learned a lot from last season, and this has been evident on the pitch from August. While the Reds have to rely on Manchester City to drop points to capture their first league title in 29 years, the Champions League is very much in their own hands – its destiny is in their control.