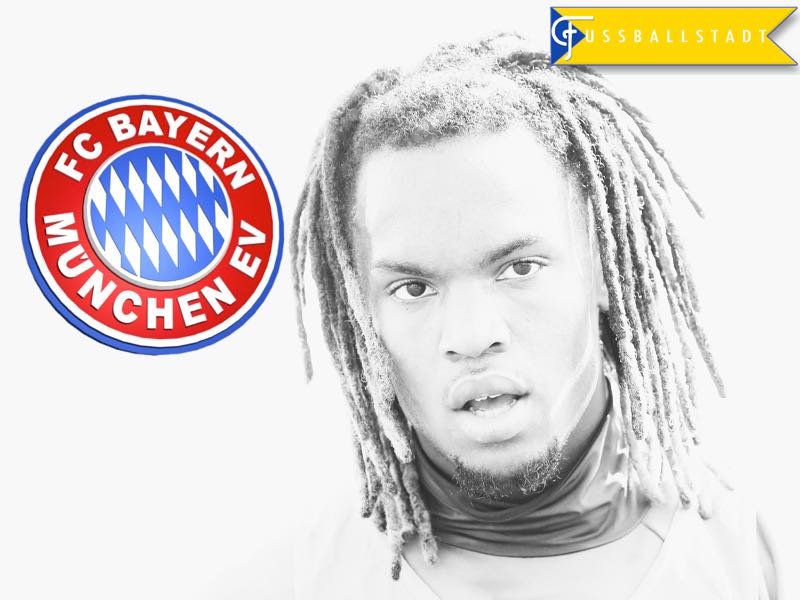 Renato Sanches – The Boy from Portugal Needs Time to Mature

It was another frustrating day for Renato Sanches, with the Portuguese midfielder having to watch his Bayern München side struggle to a 1-1 draw against Schalke on matchday 19. Signed last May from Lisbon-based Benfica Renato, Sanches was a major investment towards Bayern’s future.

The Bavarians paid Benfica €35 million for Renato Sanches. Furthermore, the Portuguese paper, Record, reported that the deal could grow to €80 million. Bayern, according to Record, will have to pay an additional €5 million for every year in the next five years in which Sanches reaches 25 games, and also €20 million should he be voted into the FIFA World Eleven or be selected as one of the three finalists of the Ballon d’Or.

According to the German magazine, Kicker, the base sum alone makes Renato Sanches the second most expensive teenager in world football after the English wing back Luke Shaw, who was transferred for €38 million from Southampton to Manchester United in the summer of 2014. The bonus payments, however, will shatter Shaw’s record, as it is likely that Sanches will reach at least 25 games in one of the next five seasons at Bayern München.

.@abolapt point out that fee Bayern paid Benfica for Renato Sanches equivalent to price of 18x his weight in gold. pic.twitter.com/Z06jFJV3vO

In Germany, the deal was considered a major investment for the Munich-based club, especially as Renato Sanches, at that point, was a relatively unknown quantity in German football. What followed next, however, made the transfer seem a smart piece of business.

Renato Sanches exploded at the European Championships. The young teenage sensation was one of the key players in Portugal’s surprise 2016 Euro triumph in France. In the quarterfinal against Poland, he became the youngest Portuguese player to start at a major tournament.

The young midfielder, he was 18 at the time, stood out for his maturity, and his ability to quickly move Portugal forward by interlinking the midfield with the attack. Former international player, António Sousa, told the media at the time, “When he’s on the ball you don’t notice how young he is. Physically and mentally, he is more than ready.” Santos also acclaimed Sanches as a player immune to pressure.

Renato Sanches was the best young player of Euro 2016

Renato Sanches was then voted as the best young player of the tournament by UEFA. Meanwhile, back in Germany, Bayern were applauded for landing the midfielder. The general consensus was that Renato Sanches’ transfer value had exploded during the tournament and, all of a sudden, the €35 million spent seemed like a real bargain.

Arriving at a new city, in a new country, and at a club infinitely bigger in status then Benfica, however, meant that Renato Sanches was in for a difficult transition. It also did not help that the expectations, fuelled by his Euro performance, were almost inhumane.

In his first start against FC Schalke 04 on matchday 2, Renato Sanches failed to display the sort of dominance that was on display at the European Championships. The midfielder was often hasty in his decisions, and gave the ball away too quickly at times.

But new Bayern München head coach Carlo Ancelotti stuck with the young Portuguese midfielder in the beginning of the season. Renato Sanches also started on matchdays 3, 5, and 6, but after a subpar performance against Eintracht Frankfurt, where he came on at halftime, Carlo Ancelotti favoured other players.

Bayern at time seem like a team without an identity

Meanwhile, in the Bundesliga, Renato Sanches struggled to see game time. He has played in ten games so far this season but, after starting four times in the first six games, he only played four more times, coming off the bench late in the game.

In many ways, it has somewhat muted the hype about the young midfielder—and that might actually be a good thing. After all, it has to be remembered that Renato Sanches is just 19-years-old. 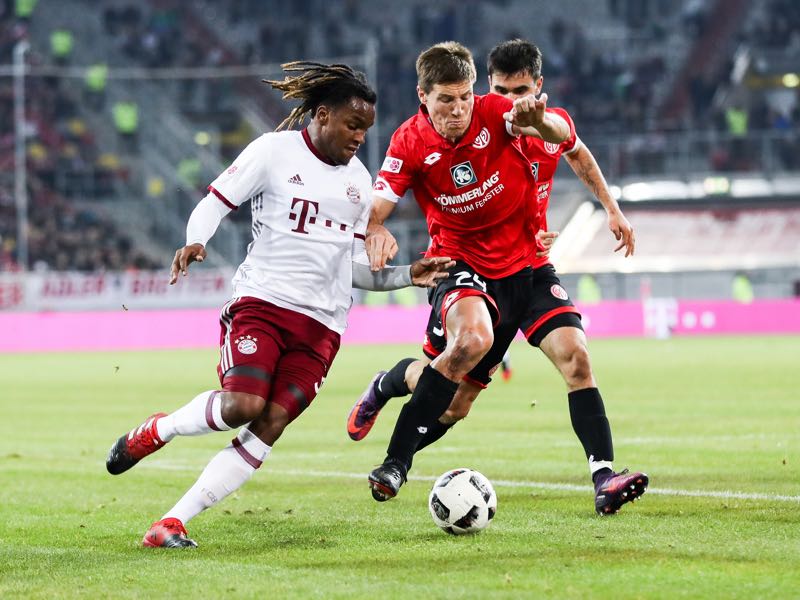 Renato Sanches has struggled to get playing time of late. (Photo by Maja Hitij/Bongarts/Getty Images)

Furthermore, Bayern München is showing signs that their dominance could come to an end. It is hard to pinpoint what exactly is missing at Bayern at the moment. One thing is certain, the results are still there, but the Bavarians now have to work hard to secure victories. As the popular television presenter Kate Abdo recently pointed out during the Fox Sports broadcast in the United States, “Bayern seem to lack swagger at the moment.”

It is a very perceptive observation, and points at a degree of lack of identity under new head coach Carlo Ancelotti. The club seems to be a hybrid between the Pep Guardiola school and the tactical Italian pragmatism displayed by Ancelotti.

All of this creates a difficult environment for a 19-year-old, who without a doubt, has the talent to become one of the best midfielders in the world. But there is no doubt that the club stand with their talent, and the Bavarians still believe that they have unearthed a gem in the Portuguese midfielder.

It is, therefore, only a matter of time before Renato Sanches succeeds, especially as all parties involved seemed to have displayed the kind of patience necessary to develop a top talent into a superstar.