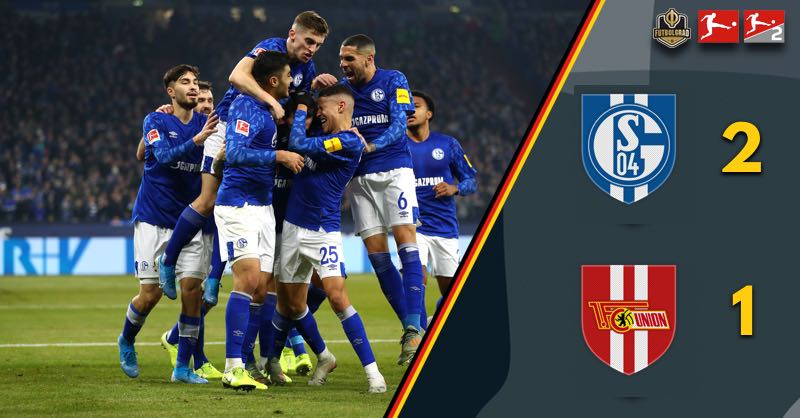 Both sides were testing and probing one another to start the game. Finally, in the 23rd minute, Schalke struck. After a corner, Benito Raman was given to much space outside the box, and the new signing hit the ball home with a beautiful shot. Union almost struck back immediately, but Alexander Nübel did well to keep out a close-range Sebastian Andersson header in the 28th minute. In the 36th minute, Union were level. Robert Andrich seemed to have been brought down by Matija Nastasić inside the box. A contentious decision, as there was little to no contact, but Marcus Ingvartsen did not care and converted the spot-kick. Schalke felt hard done by and showed their discontent to the referee heading into the break.

The Royal Blues carried that anger into the second half and came storming out of the gate. In the 58th minute, Raman almost had his second but Rafal Gikiewicz stood tall to keep the shot out. But Schalke pressing gave room for Union to counter and in the 61st Ozan Kabak toe-poked the ball away from a ready to score Marius Bülter. Just two of many chances on either side.  Finally, in the 87th minute, Schalke found a way through. Ahmed Kutucu, who came on just moments earlier, spotted Amine Harit, who set up Suat Serdar whose strike curled past Gikiewicz for the winner. A deserved result given that Schalke were hard done by the penalty decision in the first half. 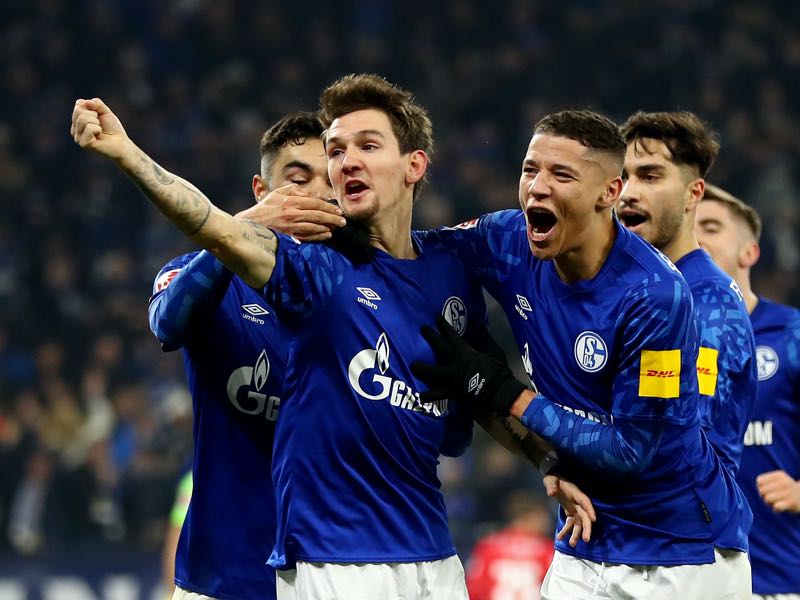 Schalke are in desperate need of a true number 9 and might bring in a striker in the winter. But until they can bring in a striker Benito Raman, who incidentally wears the number 9, will have to fulfill that role. Signed from Fortuna Düsseldorf this summer, the attacking midfielder played the forward role and scored a beautiful goal to open the scoring for Schalke.

Amine Harit’s great form continues. The Moroccan national team midfielder had a season to forget last year but has been brilliant this season. Tonight he dictated Schalke’s attacking play and then set up Serdar for the winner with just minutes to go.

Union Berlin keeper Gikiewicz was once again excellent. The keeper made five key saves to keep his side in the match throughout the 90 minutes. Ultimately, he was without a chance on Raman’s shot and Schalke’s 87th-minute winner scored by Suat Serdar.

Questions will be asked to referee Daniel Schlager. His referee team, including the decision room in Cologne, missed an obvious dive leading up to Union Berlin’s penalty. Then in the second half, Schlager should have given a penalty for Union.

Ultimately, Schalke will not be too concerned about either decision. The 87th-minute winner, produced by Serdar means Schalke are level on points with Bundesliga leaders Borussia Mönchengladbach. Under David Wagner, Schalke look composed and confident, even in the face of adversity. This was supposed to be a transition year but in current form, Schalke are a candidate for Europe.