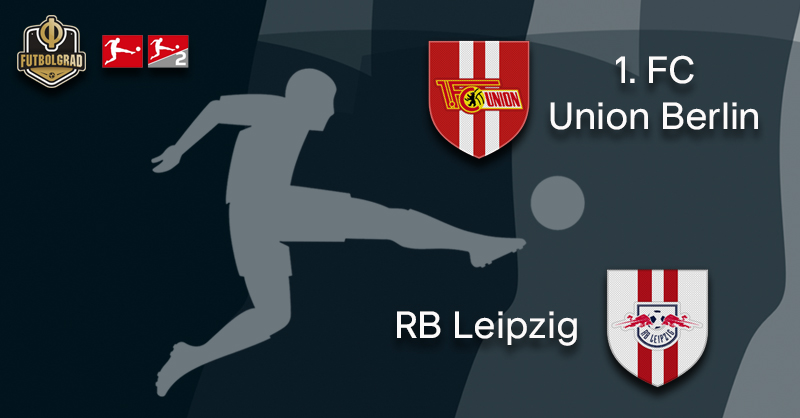 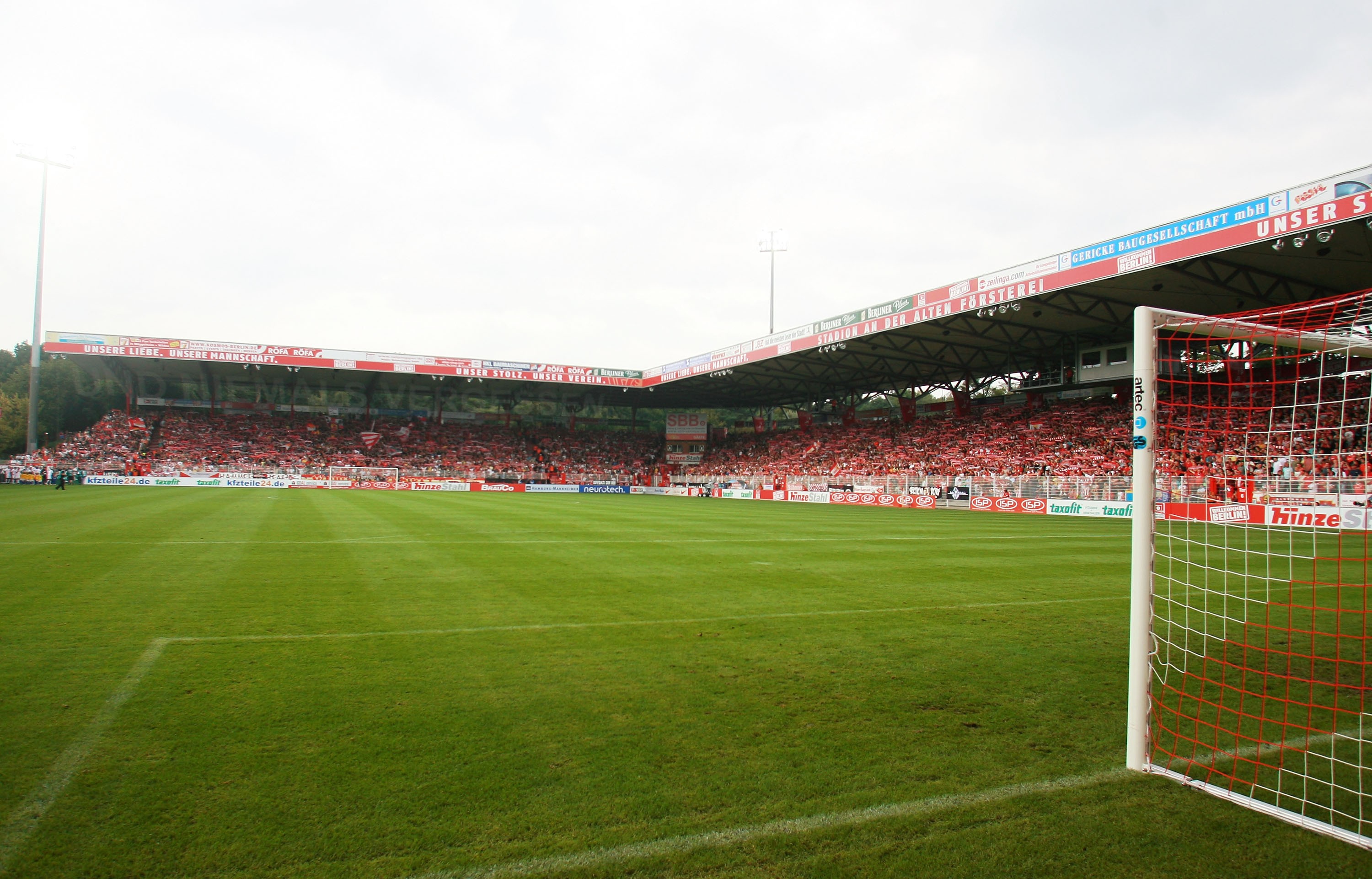 The Bundesliga welcomes its newest arrival on Sunday evening, as Union Berlin make their debut in Germany’s top tier. For their visitors, RB Leipzig – it is also a day of new adventures as Julian Nagelsmann takes his seat on die Roten Bullen bench.

Advancing to the highest point of German football, Union Berlin start their campaign against a tricky rival – however, the Köpenick side will do something quite beautiful on Sunday before a ball is even kicked. Intertwined with the local community already, through acts such as the 2009 rebuilding of their stadium by 1’600 volunteers, die Eisernen will carry giant pictures onto the pitch of supporters who have passed away – ensuring that not even death can prevent absence from such a historic day.

From a footballing standpoint, Union will be convinced their party atmosphere (combined with the euphoria of reaching the big time) will help the small side from Berlin’s suburbs overpower an opponent that has thrived since their own promotion three seasons ago.

Urs Fischer will hope his Iron Union can build upon a sensational DFB-Pokal performance last weekend, brushing aside Germania Halberstadt 6-0 away from home. Leipzig will, of course, present more of a challenge for this newly-promoted club but their home form has been nothing short of sensational lately. Tasting defeat just the once in 2.Bundesliga while on home soil, their season-low of 33 goals against (both home and away) was the best in the league.

A step-up in opposition will undoubtedly test the Bundesliga debutants, but if they can harness the power of the Stadion An der Alten Försterei then it could be the key to making more than a fleeting appearance at the top.

Aside to the celebrations for the hosts, RB Leipzig will also welcome in a new era, and one they hope will bring the ultimate prize – the Meisterschale come May. Julian Nagelsmann finally takes his seat in the Bundesliga dugout for the Saxony side, a year after being announced as Leipzig’s next full-time coach.

To dispell constant rumour about their future, the decision was taken to announce the 32-year-old as Ralf Rangnick’s successor. Rangnick had only taken charge on a temporary after Ralph Hasenhüttl left the club after disagreements over contract lengths.

For Leipzig, it was regarded as a coup, Nagelsmann had been linked with roles at both Bayern and Dortmund – but it was the Cottaweg club who snapped him up on a long term deal. The policy of Leipzig is to find youthful raw gems and polish them into world-class talent – they now have the ability to do that with one of the most highly respected coaches in Germany.

Union Berlin vs RB Leipzig – Players to look out for:

The Croatian born German was a surprise announcement when his transfer was announced in early July. To stand any sort of chance of being in the Bundesliga for a second season, the debutants had to build on their lower league exploits.

Adding such a highly experienced and talented defender such as Subotic shows Union mean business. It will come as no surprise that his main strengths lay in his ability to close down and tackle quickly while spying a fast long ball to the wide attackers. 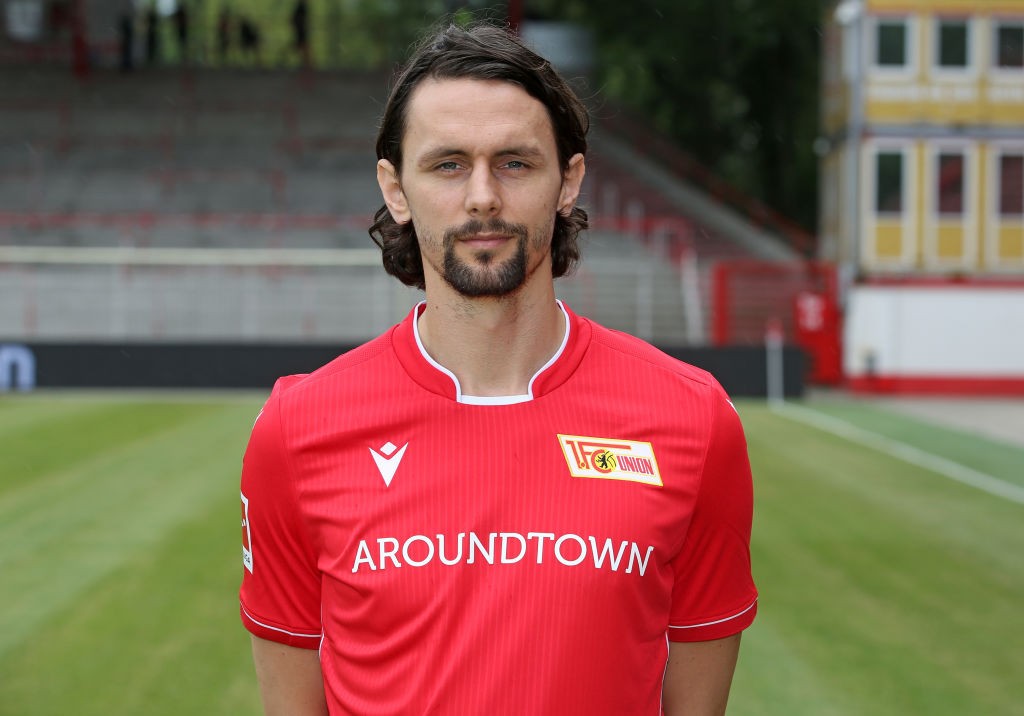 All eyes will be on the left-sided attacker Sunday as he takes to the field with his future under constantly under the microscope. Leipzig maintains they will not be held to ransom over the forward potentially leaving for free next season – but press reports indicate that an asking price of €40 million has put off Bayern from making their move.

How this upsets the balance of Nagelsmann’s new side waits to be seen, but if Werner feels Sunday could be his shop window then Union could have problems.  The 23-year-old is lightning quick on the counter and his finishing can be of the highest order – two things you want to avoid facing as a newly promoted side. 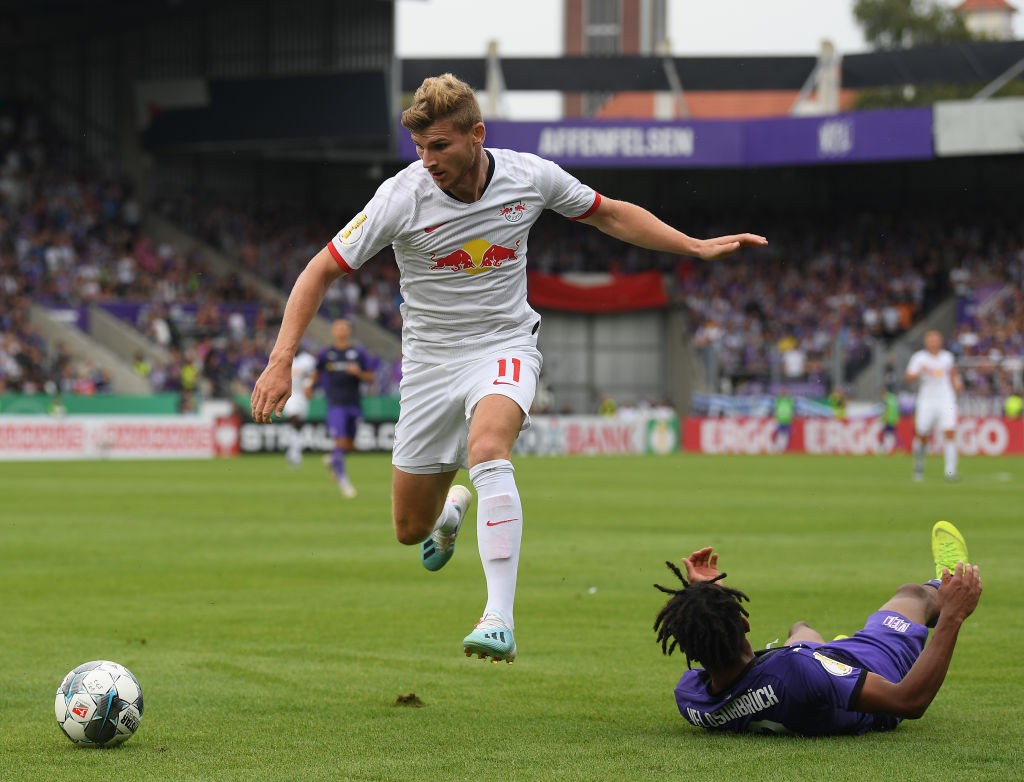 Timo Werner of Leipzig in action during the DFB Cup first-round match between VfL Osnabrueck and RB Leipzig at Stadion an der Bremer Brücke on August 11, 2019 in Osnabrueck, Germany. (Photo: Stuart Franklin/Bongarts/Getty Images)