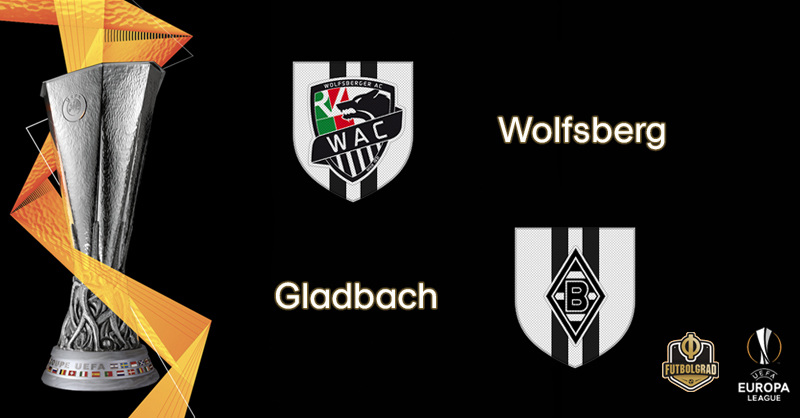 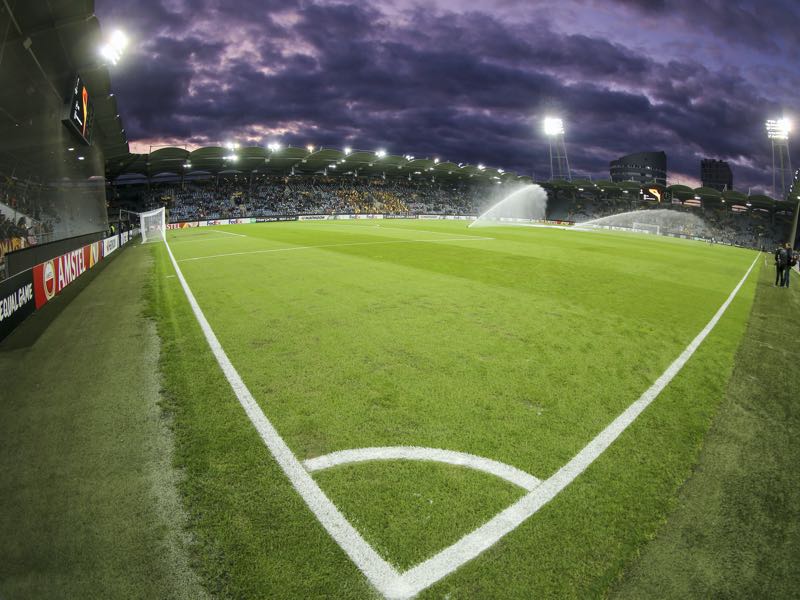 Wolfsberg vs Gladbach will take place at the Stadion Graz (Photo by Martin Rauscher – SEPA.Media/Getty Images)

The UEFA Europa League witnessed one of its most unexpected results on Matchday 1. Tiny Wolfsberger AC inflicted a record home European defeat on Borussia Mönchengladbach thanks to unanswered strikes from Shon Weissman, Mario Leitgeb (two), and Marcel Ritzmaier.

It was, without a doubt, the biggest surprise of the matchday. The architect of the success has, however, left the boat. Head coach Gerhard Struber left the club last week to take over the English Championship side Barnsley. Struber only joined WAC this summer, taking over from Christian Ilzer—Ilzer guided the club to the Europa League but joined Austria Wien last summer.

Under Struber WAC, not just beat Gladbach on matchday 1 of the Europa League. But Wolfsberger AC also played attractive football in Austria and with 30 points from 15 games are third in the Austrian Bundesliga standings. A performance that has certainly defied the odds laid out by Betway88 and other oddsmakers.

It also meant that Struber became an attractive proposition. With Wolfsberg all but eliminated from the Europa League, Struber must have felt that the opportunity was now to take the job in England. Despite being somewhat off the boil in Europe and with interims coach Mohamed Sahli in charge, the odds on Betway are against the Austrians. But WAC beat SV Mattersburg 4-1 on the weekend under their interims coach, showing that they still remain a dangerous side.

German Bundesliga leaders Borussia Mönchengladbach will, without a doubt, be warned. The Foals not only lost the first leg 4-0 but also struggled against newly-promoted Union Berlin on the weekend. The result highlighted that despite all the positives under new head coach Marco Rose Gladbach are still far from perfect.

It is, after all, a complicated type of football Rose asks of his new team. Combining an aggressive high press with a high work-rate, Rose’s football is heavily influenced by the Red Bull soccer school of thought. Overall results have highlighted that his players have been quick learners, but setbacks are calculated as well.

“We didn’t play poorly,” sporting director Max Eberl said after the game to kicker. “Union were just more effective than we were and played well out of their defensive zone.” Gladbach are optimistic that they can follow up a poor result with a good performance against Wolfsberger AC. Wolfsberg, on the other hand, will draw some optimism from Gladbach’s defeat to Union.

Wolfsberg vs Gladbach  – Players to look out for:

Florian Neuhaus recently saw his contract renewed at Borussia Mönchengladbach. “[Neuhas] has made a fantastic development,” Eberl said after the new contract was signed. The 22-year-old was signed on a free transfer from 1860 Munich in the summer of 2017. Since then his market value has catapulted to €22 million. The central midfielder is a key player in Gladbach’s system and with his ability to find room and space in the middle-third the player to watch on Thursday. 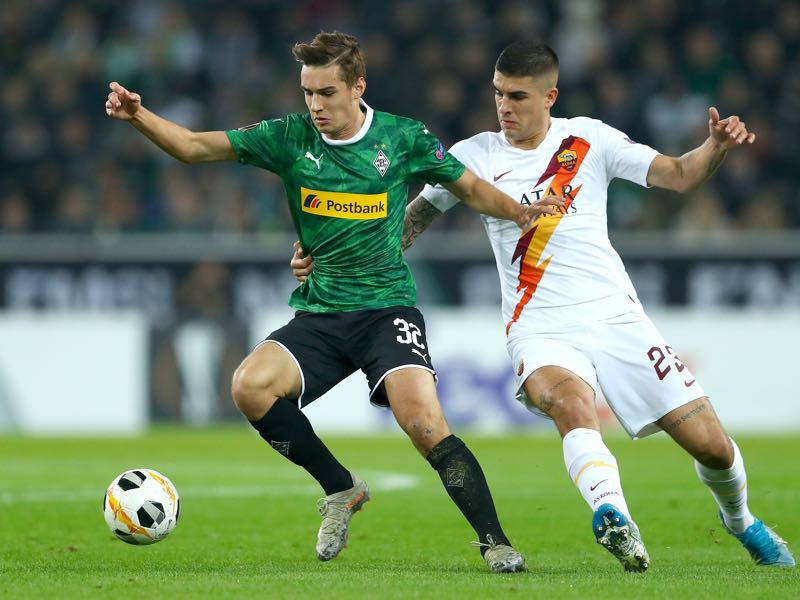 “Liefering loanee Anderson Niangbo has made an impact up front this season, proving deadly in an around the box,” Middler said to the Futbolgrad Network. “Niangbo has partnered ably by perhaps one of Europe’s best free transfers of the summer, in Shon Weissman,” Tom Middler from the Other Bundesliga Podcast told the Futbolgrad Network. Signed on a free transfer this summer the 23-year-old Israeli forward has been a nightmare for defensive lines in Austria scoring 14 goals in 14 Austrian Bundesliga games. 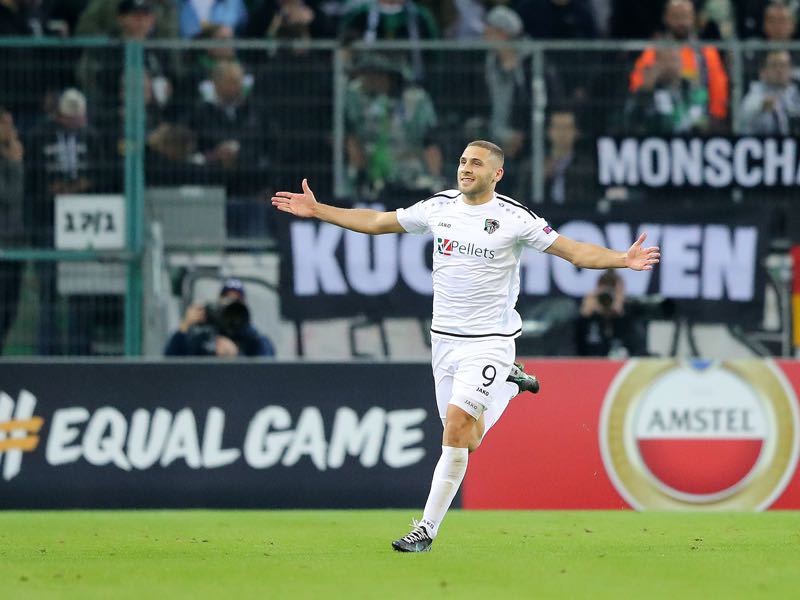