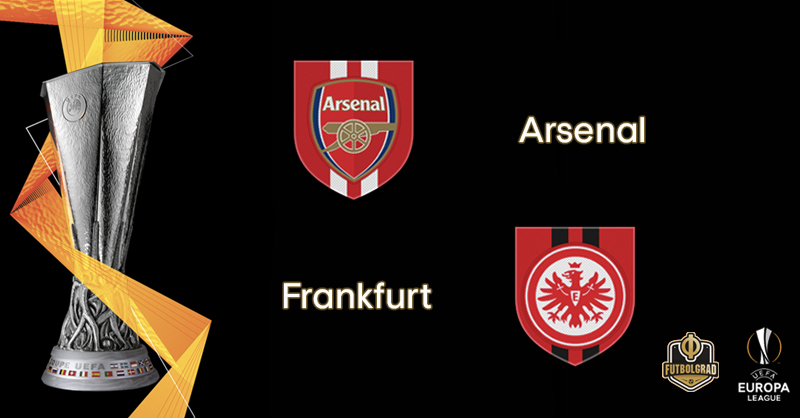 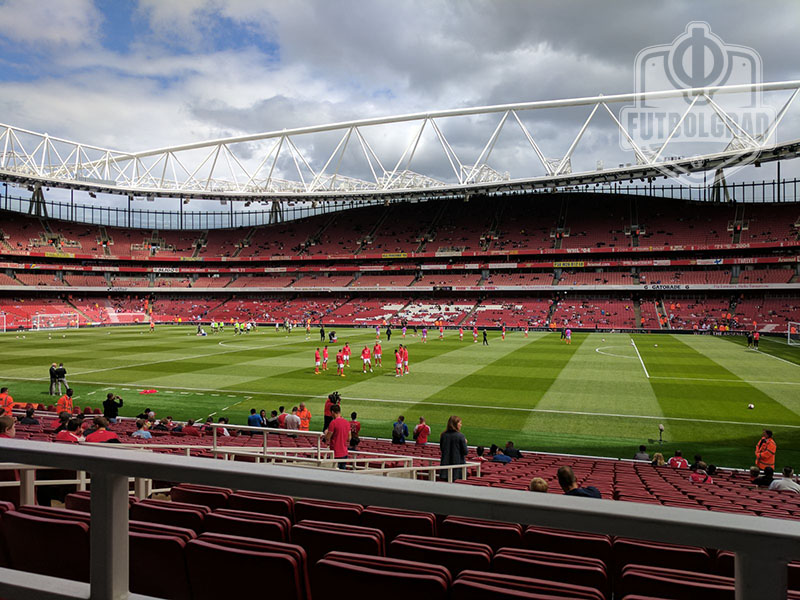 It is almost like there have been two different Arsenal sides this season. The side that stumbles from one poor result to another in the English Premier League and the side that has been dominant in Group F.

Three wins and one draw means that Arsenal can advance if they avoid defeat to Eintracht Frankfurt on Thursday. Early qualification would clear the path for head coach Unai Emery to focus on the English Premier League. Domestically, Arsenal trail fourth-placed Chelsea eight points.

Rumours have been circulating that Unai Emery could be under pressure. Owner Stan Kroenke, for now, appears to be too busy dealing with establishing his NFL franchise in Los Angeles. The 2-2 draw against Southampton on the weekend, however, has increased the pressure on the Spaniard.

A defeat against Eintracht Frankfurt at home in London could certainly be the impetus for change at the club. But how likely is a defeat to the Eagles?

Frankfurt impressed in the competition last season. Eliminated by Arsenal’s rivals Chelsea on penalties in the semifinal, Frankfurt were a fascinating story in last year’s competition. But the Eagles have found it difficult to replicate last year’s showing this year after losing key players Ante Rebić, Sebastien Haller and Luka Jović as well as a lengthy qualification campaign.

Results have been a mixed bag. Three weeks ago Eintracht Frankfurt smashed Bayern Munich 5-1. What followed were defeats to Standard Liege (1-2), SC Freiburg (0-1) and Wolfsburg (0-2).

“We lacked fire,” Djibril Sow said after the game against Wolfsburg. “We have to get back to our roots,” head coach Adi Hütter said. Those roots for Frankfurt are intense football, hunting the opponent as well as the ball over the pitch and refreshing direct attacking football.

Those attributes have been lacking. For example, against Wolfsburg, Frankfurt smashed 29 crosses into the box without any effect. “We lacked ideas,” Hütter said. The question then is what Frankfurt side will show up? The Eurofighters from last season or the side that lacked fire against Wolfsburg? One is capable of beating Arsenal the other will struggle to get anything out of the game.

Arsenal vs Eintracht Frankfurt – Players to look out for:

Alexandre Lacazette has struggled for goals throughout the season reflecting somewhat Arsenal’s difficult season. But while the 2-2 draw against Southampton was ultimately another disappointment, Lacazette managed to score two goals. His EPL goal tally is now up to four goals, still not stellar but at least there are signs that his form is on the up.

Filip Kostić was indirectly targeted by Hütter’s comments that the club was too ineffectual when it comes to playing dangerous balls in the box. Kostić without a doubt will be crucial if Frankfurt want to return to winning ways. The winger has the ability to both be a scorer and assist provider but needs to show those skills when the Eagles face Arsenal. 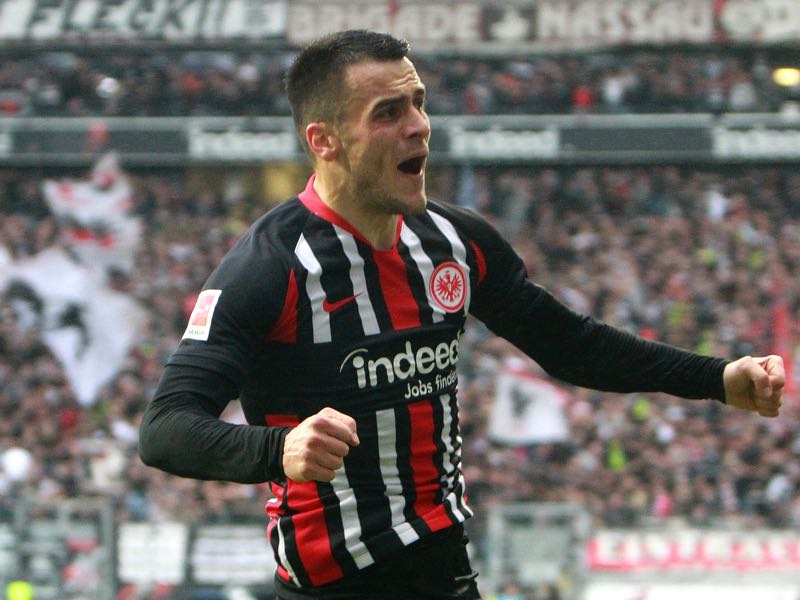