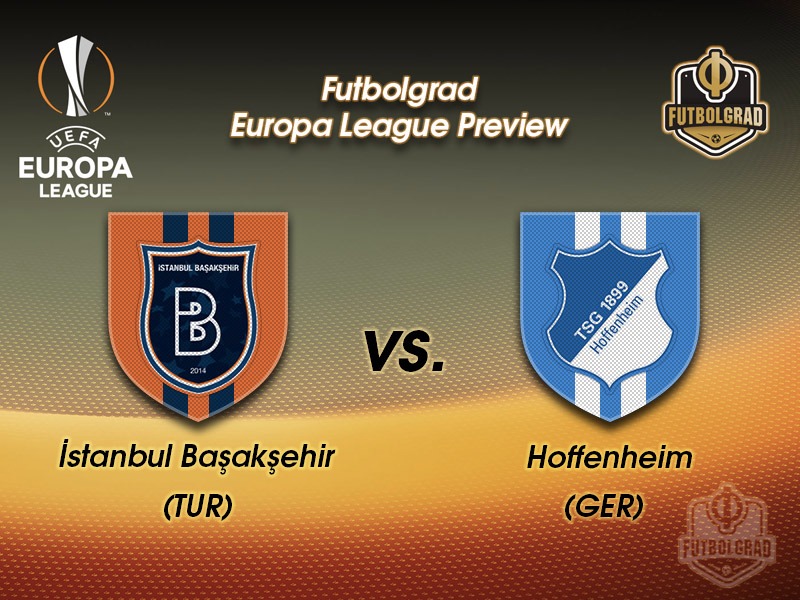 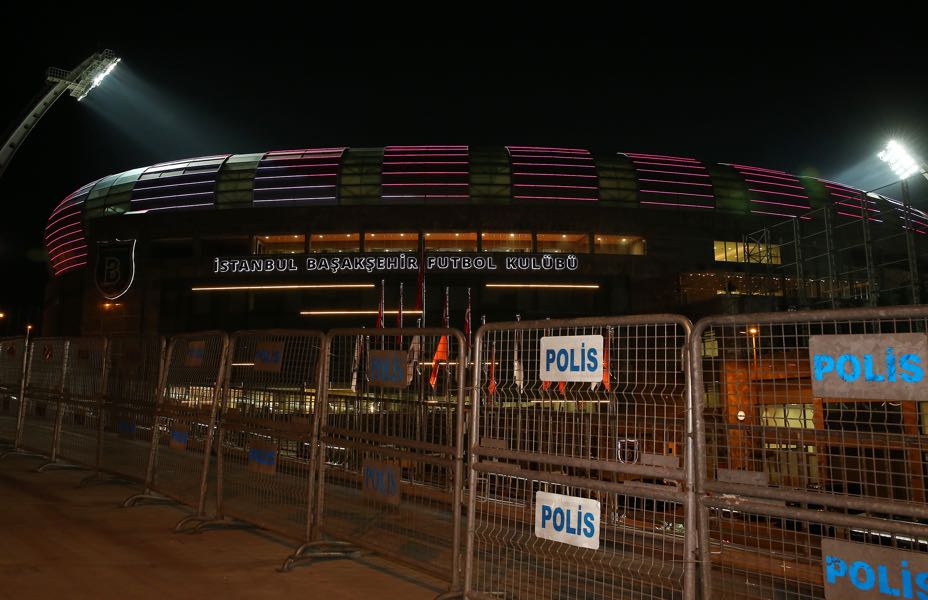 Basaksehir vs Hoffenheim will take place at the Basaksehir Fatih Terim Stadium.(Photo by Burak Kara/Getty Images)

The relieve could be felt throughout Germany after Hoffenheim managed a 3-1 victory over Basaksehir on matchday 3. The result leaves Hoffenheim within striking distance of one of the two top spots in Group C, which are currently occupied by Ludogorets Razgrad (7 points) and Braga (six points). Hoffenheim have collected three points thus far in the competition and with Ludogorets and Braga playing each other on matchday 4 Hoffenheim could close to the top significantly.

It would be excellent news for German football if at least one of the three Europa League teams could advance from the group stage after all three teams had a poor start to the European campaign. But to advance Hoffenheim have to do better than their Bundesliga matchday 10 performance against Borussia Mönchengladbach. Hoffenheim took the lead after a Kerem Demirbay goal in the first half but then gave the game away with Gladbach scoring three unanswered goals in the second half.

The result means that Hoffenheim have only won once in the last seven matches showing signs that the club may not have a deep enough squad to compete on all fronts. The lack of depth is further exasperated by the fact that several key players are currently out with injuries. Key players like Serge Gnabry, Mark Uth and Pavel Kaderabek will be missing the game on Thursday.

The many injuries have meant that Hoffenheim head coach Julian Nagelsmann had to experiment with his squad bloodying several talents in recent weeks. The return of Benjamin Hübner and Havard Nordtveit, however, will mean that Hoffenheim’s backline, which included the unproven Kevin Akpogumo and Stefan Posch against Gladbach, will be given some much-needed experience for the must-win game in Turkey. With the veterans back in the squad and with Hoffenheim looking to get out of their slump the German side will be looking to record points four to six on Thursday in Istanbul.

Basaksehir vs Hoffenheim – Players to Watch 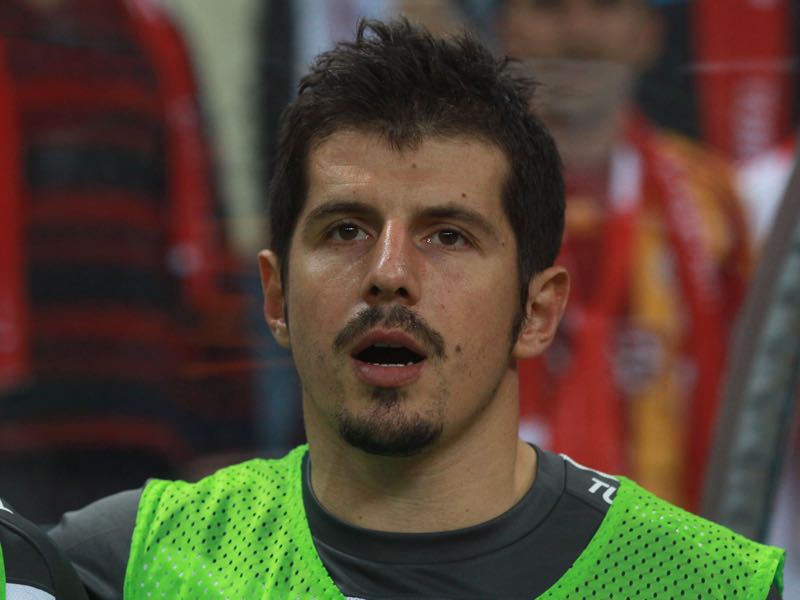