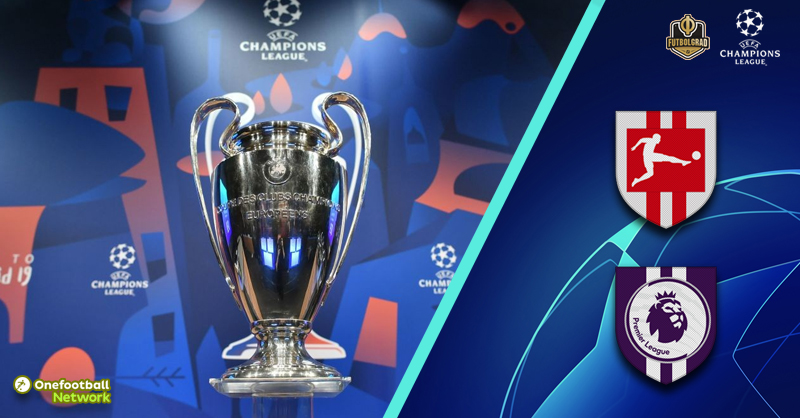 The Champions League has thrown up three all German-English ties, each of them fascinating in their own individual way. Who will be victorious as the Bundesliga and Premier League giants go head-to-head?

Schalke face the unenviable task of navigating past Manchester City, while Borussia Dortmund will once again travel to London to take on Tottehnham.

However, the pick of the round must be Jurgen Klopp’s journey back to the Allianz Arena – this time the ex-Dortmund coach returns with a high flying Liverpool squad, finalists of the competition last season.

There will be a lot of football in-between now and the Round of 16 battles, the Bundesliga sides can also boast a winterpause, while their Premier League counterparts enter their busiest time of the year.

Who has the ability to make the quarter final stage and who will reach the end of their European road?

The Königsblauen had perhaps the most difficult outcome of all the German sides before the knockout draw took place.  Barcelona, Juventus, Paris St Germain, Real Madrid or Manchester City awaited the club from Gelsenkirchen.

This pairing with the English champions will see two players reunited with their former employees.  Matija Nastasic – once of Manchester City – has already described the meeting as ‘two special games’ where he will look forward to seeing a ‘few old faces’.

And of course, Schalke will once again say hello to Leroy Sane – now a Premier League champion with the Manchester side after he departed the Veltins-Arena in the summer of 2016.

On the pitch the two teams are currently facing very different challenges, come the New Year this competition could be a distraction for either.

Schalke are struggling domestically, last season’s second placed side in the Bundesliga currently occupy 13th – three points above the relegation playoff place, the prospect of European football next season is little more than a pipedream.

Manchester City have been touted as one of the best sides that the Premier League has ever seen, but Guardiola’s team of stars are playing catch-up to a clinical Liverpool.

Despite the domestic concerns of both clubs, the English side should have more than enough quality to side step Schalke quite easily – as Hoffenheim found out recently to their cost.

Even when rotated, the Citizens have the ability to field an exceptionally strong starting XI – Schalke could be fighting against finishing in the Bundesliga’s dreaded 16th place come late winter, early spring. An extended European adventure could be an unwelcome burden to a pressurised squad. 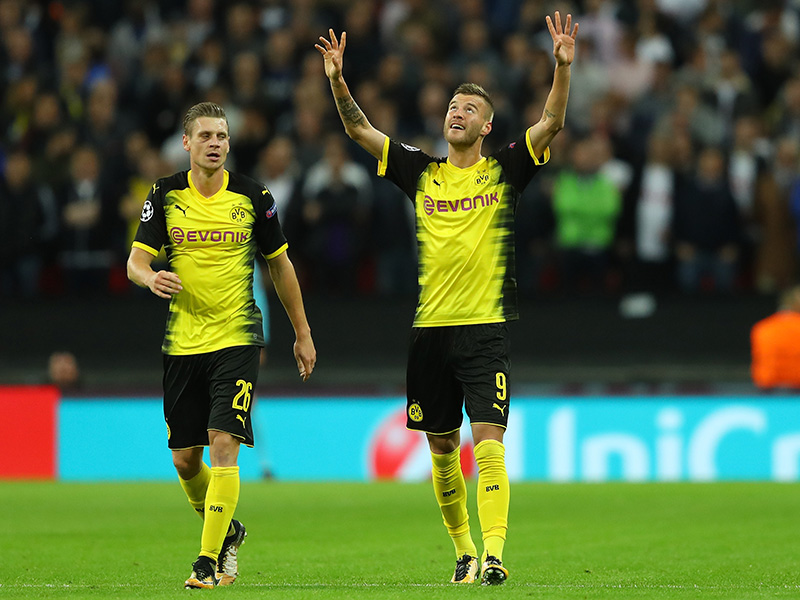 Rewind the clock 12 months to when these sides last met, and the situation was very different. Dortmund were humbled at Wembley, then beaten at Signal-Iduna-Park after initially taking the lead.

The European campaign under Peter Bosz was a complete disaster, the Schwarzgelben picked up two points from a potential 18 on offer in Group H.

Four losses were further compounded by two embarrassing performances against APOEL Nicosia, their two solitary Champions League points coming via a draw both at home and away in Cyprus.

However, this season the side from North Rhine-Westphalia are a completely different prospect. Lucien Favre has brought back an attacking, exciting brand of football that has propelled his side to the top of the Bundesliga – remaining unbeaten after 15 games.

Mauricio Pochettino’s Lilywhites needed a minor miracle to reach the Champions League Round of 16, but amazingly they achieved their mission impossible.

After a last gasp win against Inter on Matchday Five, Spurs needed a point against Barcelona while hoping PSV Eindhoven could take something from their away trip to Italy.

Quietly going about their business in the Premier League, Tottenham currently sit third behind a fight for first between Manchester City and Liverpool. Should either of the two front runners stutter, it is the side from North London who look the most likely to capitalise.

Much will be made about Jadon Sancho’s return to England. The 18-year-old is enjoying a tremendous run of form with Dortmund, notching six goals and 11 assists from the opening 22 games of the season.

Tottenham have their own danger man in the shape of Harry Kane. FIFA’s golden boot winner in Russia, the England captain found the net three times when the sides met during the last campaign.

For many this would have been the ideal fixture come last May in Kyiv. Could Jupp Heynckes’ last game in charge of the Bavarians once again see him take on Jürgen Klopp in a Champions League Final?

Alas it was not to be, the Rekordmeister fell to Klopp’s eventual conquerors – Real Madrid. While Heynckes’ last match at the München helm came against current Bayern coach Niko Kovač – in his last act as Eintracht Frankfurt head coach.

Currently the once powerful Bayern München look a shadow of their past six-year self. Nine points adrift of leaders Dortmund, they have also been dogged by off the field issues.

Instragam complaints from players’ wives, to obscure press conferences in which the media were deemed evil aggressors – this season ‘FC Hollywood’ has lived up to its billing.

There has been a resurgence of late for die Roten. After allowing newly promoted Fortuna Dusseldorf to steal a point in the Allianz Arena, Bayern have put together a better run of results.

It is now four games without defeat, across all competitions, for the six in a row German champions – scoring 12 goals while conceding four.

Liverpool also look a completely different side from last season. While the speed in which the Reds blew teams away was at times miraculous – there was an inability to break down sides who sat back and asked Klopp’s men to play through them. 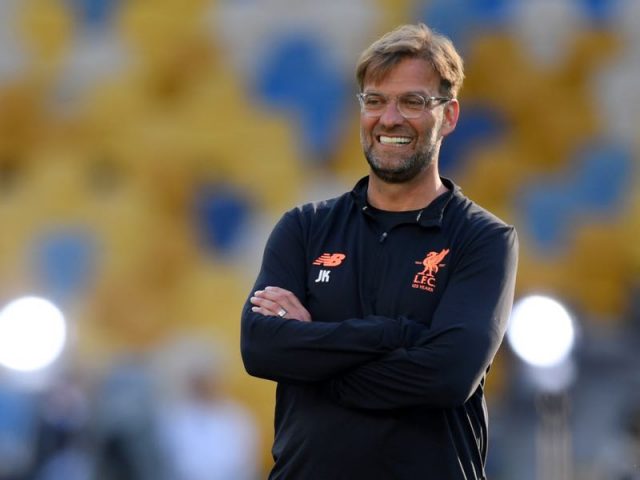 This campaign that particular problem looks to have been addressed, their placing at the top of the Premier League testament to that fact – however, there has been a wobble in the Champions League, away from Anfield.

Three straight away defeats to Napoli, Red Star Belgrade and Paris St Germain have shown Liverpool to be vulnerable at times. An area they will need to address when they take to the field at the Allianz Arena.

Both sides will be without key players for the first leg, with both individuals important to their teams’ system of play.

Bayern will be without the services of Thomas Müller for the first leg – possibly stretching to both matches if UEFA issue a further suspension for his kick to Nicolas Tagliafico’s head during the fixture against Ajax.

While Liverpool will be without talisman Virgil Van Dijk – the defender has added an omnipresence to an area that looked half the cohesive unit it currently is.

No matter who is seen as the favourites currently, there is one thing that is certain – all three of these Champions League match-ups will be hotly contested when the competition returns in early 2019.