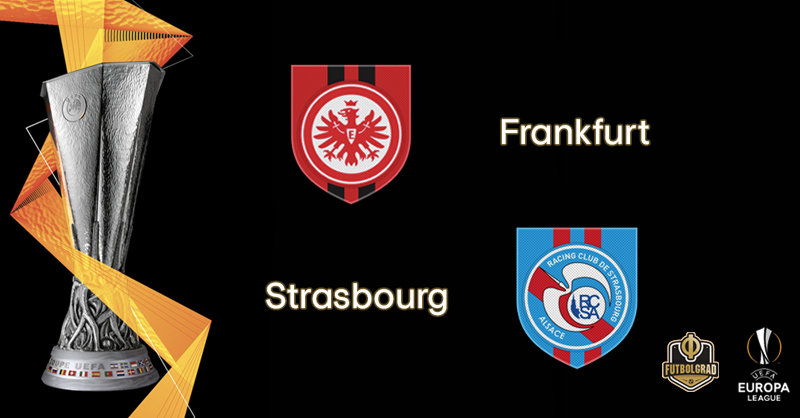 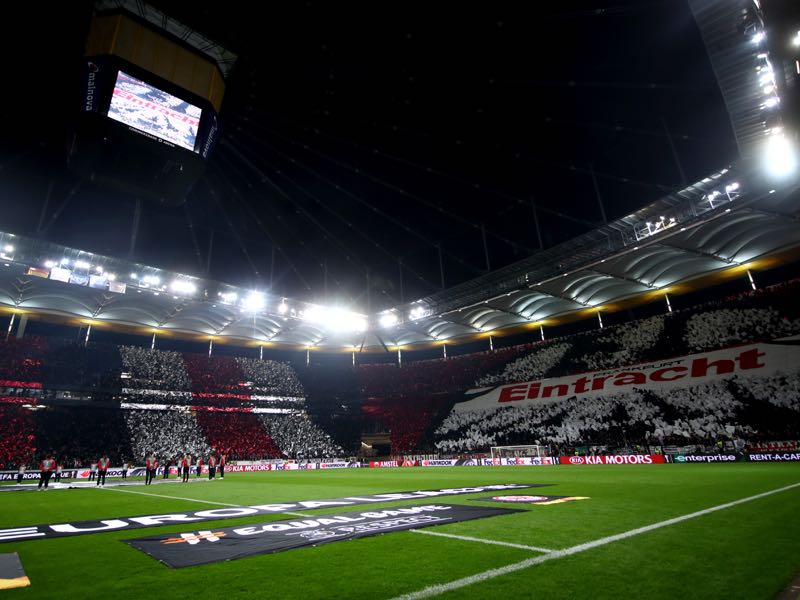 The Eagles somewhat disappointed in the first leg losing 1-0 to Racing Strasbourg despite 45 minutes of dominance in the second half. Without an away goal scored, this is a difficult result to overturn.

“It is the most important match of the season,” goalkeeper Kevin Trapp said this week. “The pressure is immense, but that is a good thing. You need that nervous feeling to get the best out of yourself,” Trapp added.

Frankfurt head coach Hütter, in the meantime, analysed the first match in-depth on the video to find a solution against Strasbourg’s five-man defence. “I spotted some holes, but it is all about movements with and without the ball,” Hütter said.

“We will accept this challenge, and I think we have the class to dissect an opponent like Strasbourg,” midfielder Sebastian Rode added. Unfortunately, for Frankfurt, however, they will have to take on Strasbourg without new signing Bas Dost, who was signed after the nomination deadline.

Instead, Ante Rebić, who has been linked with a move away from Frankfurt all summer is expected to start. “Ante has often made the difference,” Hütter said. “If he is fit and mentally strong enough to play, he will start. Ante is an important member of this team and can help us,” Hütter added.

Without the sold Luka Jović and Sébastien Haller, Frankfurt need Rebić’s class to break down a pesky Strasbourg side. Strasbourg, in the meantime, need to advance on Thursday for much-needed funds to strengthen the side before the transfer window closes.

On Saturday the club lost 2-0 against last-placed Stade Rennes in Ligue 1. “Perhaps that defeat will take some of our confidence,” defender Alexander Djiku said after the game. “I feel that we can play better than this,” forward Lebo Mothiba said.

Strasbourg believe that Frankfurt are vulnerable without Haller, Jović, and newly signed Dost. But even without that trio of forwards the Eagles should have the quality to overturn the first leg result and advance to the group stage.

Eintracht Frankfurt vs Strasbourg – Players to look out for:

Ante Rebić‘s future in Frankfurt remains a big talking point. But with the transfer window closing in just two weeks, his departure becomes ever more unlikely. Good news for head coach Adi Hütter for whom the striker is an important piece in the attack. Rebić’s physical attributes means that he will be a key player to play around new signings Dejan Joveljićand Bas Dost. 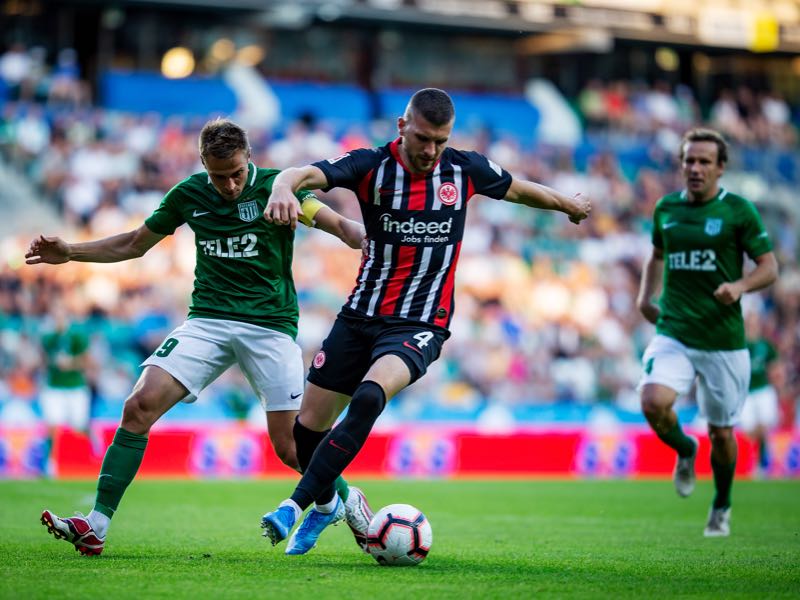 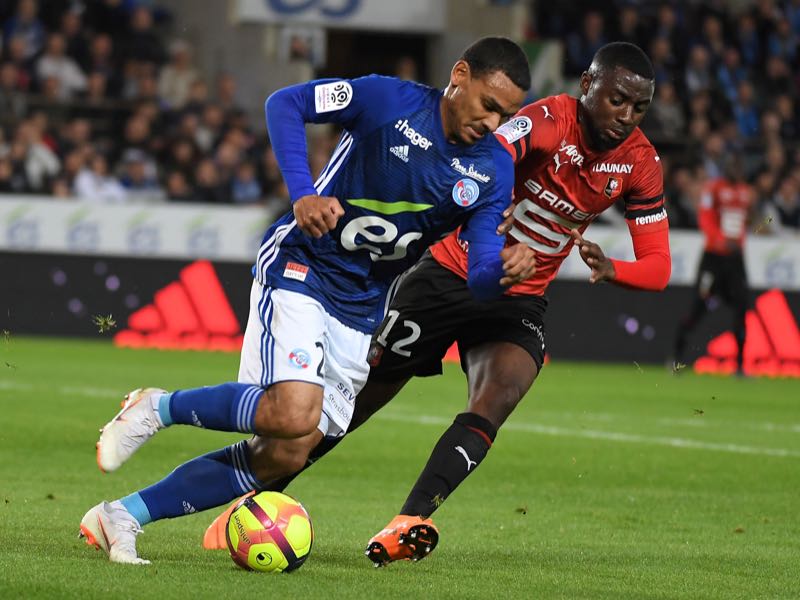