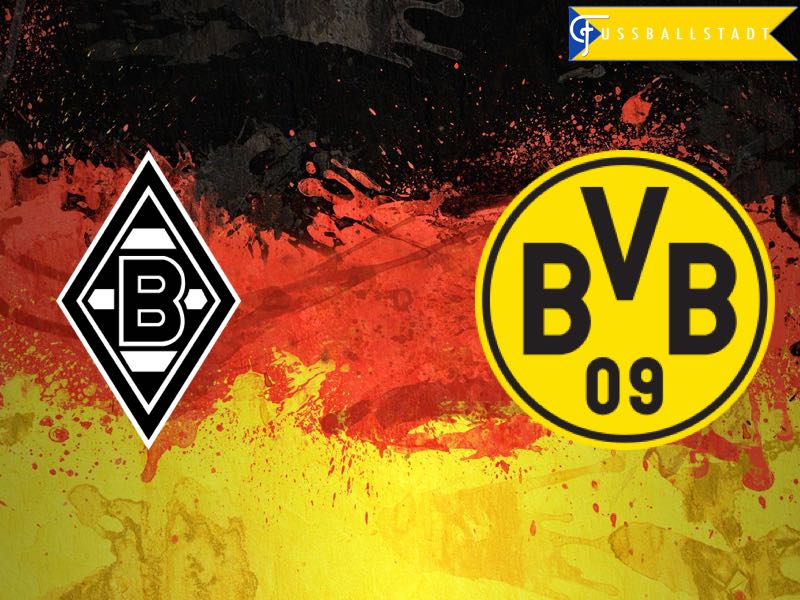 Gladbach vs Borussia Dortmund – Bundesliga Match of the Week

When these two sides last met in the Bundesliga, it was just before Christmas, with Dortmund comprehensively winning 4:1 after falling a goal behind. Since then, Gladbach have changed their manager, and the arrival of Dieter Hecking has seen The Foals rise in the table from ‘relegation threatened’ to ‘Europa League possibility’. Dortmund, however, enter this fixture after crashing out of the Champions League only 50 hours previously. Will the Yellow and Blacks keep up their rocky record post midweek European Games? Can Die Fohlen find the type of form that saw them prevail as victors in the recent Rhine Derby?

Gladbach start this fixture as the Bundesliga’s ninth placed team. A win here, with other results falling their way, could see them rise to sixth place—for a team that was 14th as we approached the winter break, this gives an indication of the positive effect that Dieter Hecking has had since his December arrival. Since being eliminated from the Europa League by Schalke in March, Die Fohlen have only lost three games—surprise defeat to Hamburg was shortly followed by a not surprising loss to champions Bayern. However, it was the last Matchday 29 when they slumped to their third setback—a disappointing 5:3 score line away to Hoffenheim. With the race for the Europa League spots exceptionally tight, Gladbach cannot afford any slips. Should they wish to continue their upwards trend from their precarious position of some months ago, to dining at the European table next season, they will need to pick up all three points in this clash of the Borussias.

You have to go back all the way to September 2016 and Matchday five to find Dortmund in the position they finished last season—second in the Bundesliga. A rollercoaster of a season for the Yellow and Blacks saw them drop as low as seventh once the season got fully underway. However, since the start of the Rückrunde they have occupied the Champions League slots and familiar territory —oscillating between third and their current fourth spot. Defeat midweek away to AS Monaco capped off a distressing seven days of European football both on and off the field, with Die Schwarzgelben on the wrong side of a 6:3 aggregate score line.

With Dortmund’s post Champions League form in the Bundesliga somewhat hit and miss, they will be keen to avoid a display like the one witnessed in the capital last month—a 2:1 defeat to Hertha followed a European matchday success against Benfica. They can draw hope from their last outing in the Bundesliga in which a 3:1 demolition of Eintracht Frankfurt showed that even after a negative result in Europe, Die Schwarzgelben still have the capability to pull a positive result out of the bag when required.

With 16 goals and nine assists across Borussia’s 38 matches this season, Gladbach’s captain is a genuine threat to any opposition team—just ask Köln and Hoffenheim—with Stindl scoring back-to-back goals on Matchdays 28 and 29 after having recently returned from injury. In addition to his goal scoring and creating ability, he brings strong leadership qualities to this determined Gladbach side. Die Fohlen will rely heavily on his ‘captain’s presence’ to keep in check a Dortmund side keen to forget their recent fixtures against AS Monaco.

Kagawa made sporadic Bundesliga appearances before Matchday 20 saw him restored to a more familiar run of games. However, it has only been since mid-March, Matchday 24, that Kagawa has seen his game time peak at the 90-minute mark. Paying back the trust in him shown by Head Coach Thomas Tuchel, he has been involved in four goals—assisting three and scoring one himself. The last fixture versus Hamburg saw Kagawa score his first Bundesliga goal of the season. The 28-year-old is well known for his creative ability. His one-two layoffs and excellent short passing range will be just the tonic needed if Dortmund have plans to cut through the lines of their host’s midfield and defence. 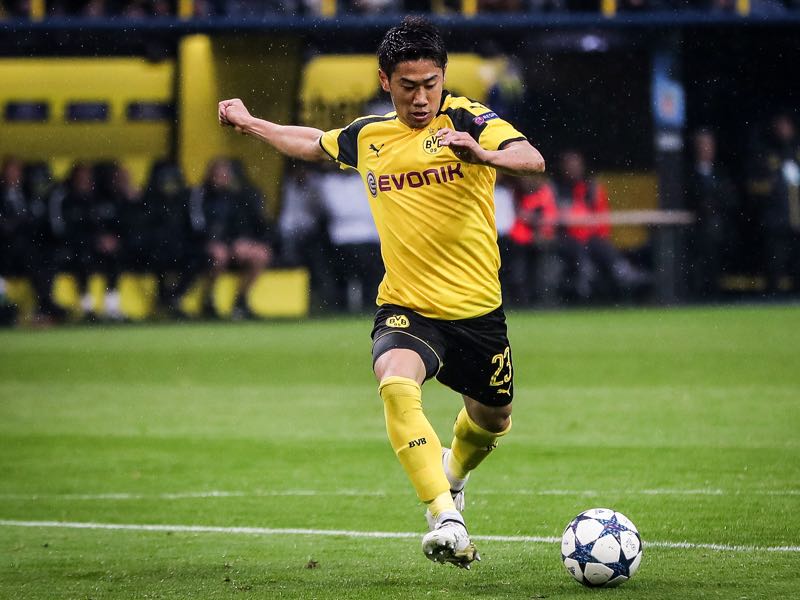