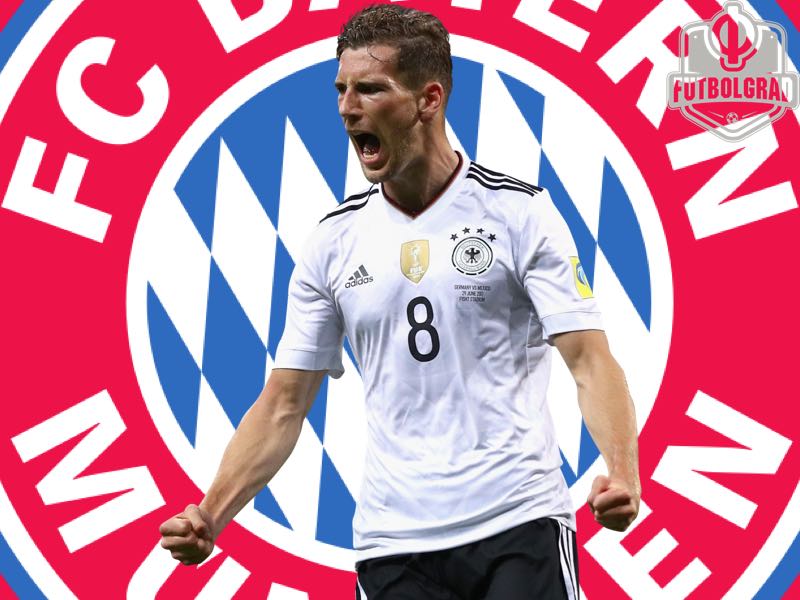 In the Shadow of Giants – Why Bayern Need to Sign Goretzka

Leon Goretzka still has not made up his mind on where he will play next season. Although we now know that with Schalke and Bayern München there are only two candidates left in the race to sign the midfielder.

The reports that Leon Goretzka had agreed on a deal with Bayern caused a minor European football transfer earthquake on New Year’s Eve. The likes of Liverpool and Barcelona had hoped to sign the midfielder underneath Bayern’s nose. There is now some suggestions that Bayern could have leaked the report on December 31, 2017, to both fight off potential suitors and to remained Goretzka of his promise that he would only join Bayern if he leaves Schalke at the end of the season.

Internationally the statement issued by Bayern may have fought off competition for Goretzka’s signature. Although as it was pointed on Twitter Bayern have had a prospect signed away from them before when Sebastian Kehl chose to join Borussia Dortmund over Bayern even after he had made a verbal agreement with the sporting director Uli Hoeneß.

Judging reports coming from Schalke there is a realistic chance Bayern could once again miss out. This time, however, to the club Goretzka is currently playing for. Christian Heidel has told the media today that business-wise both Goretzka and Schalke have agreed on a deal worth €12 million a season (including bonuses). Goretzka, however, has not made up his mind yet on whether he will sign the contract because he wants to wait and see how Schalke will develop on the field.

Bayern, however, are very hopeful that they can land Goretzka and that, in fact, they have a deal in place. There is, however, more to the story, because the December 31 leak shows that Bayern not only want to sign Goretzka but that they have in fact determined that Goretzka will be the man to lead Bayern into the future.

Bayern are in Need of a Midfield General

In Goretzka the club see a midfield general, which the club has not possessed since Bastian Schweinsteiger’s superb season in 2013. It is true that Bayern have the likes of Javier Martínez—successfully resurrected by head coach Jupp Heynckes as a dominant midfielder—Arturo Vidal, Corentin Tolisso and Sebastian Rudy in their squad.

Vidal, Tolisso and Martínez even have the stature to play the role of the midfield general. Chris Williams, however, had a point when he argued on the Gegenpressing – Bundesliga Podcast that German national team captains play at Bayern. It is an argument that is supposed to convince Leon Goretzka but is also an argument that could be turned on its head. 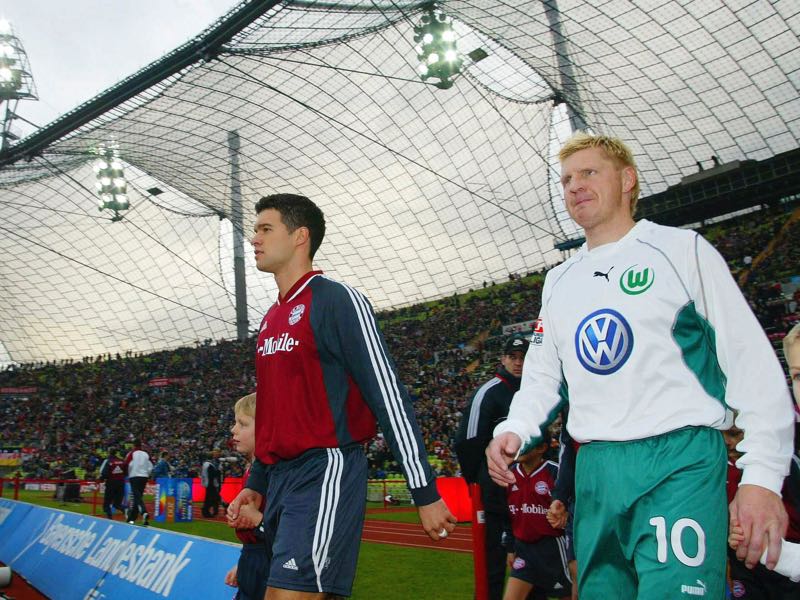 Bayern do not have a midfield general, who could also lead Germany, in their squad. There is no equivalent of Stefan Effenberg, Michael Ballack or the above-mentioned Schweinsteiger in this team. A big name German midfield giant that strikes fear into the opposition. Goretzka Bayern feel could become Bayern’s next Effenberg or Ballack. A personality in midfield dominant in the way he plays, as it was often evident at the 2017 FIFA Confederations Cup in Russia, on both sides of the pitch.

That tournament in Russia was in many ways key. Although Julian Draxler was later named a player of the tournament, many journalists agreed that it was, in fact, Goretzka, who should have been given the price as the best player at the Confederations Cup.

Leon Goretzka Displayed Leadership for Germany in 2016 and 2017

During the semi-final against Mexico, Leon Goretzka underlined the full power of his game by scoring two quick goals in the sixth and eighth minute to secure Germany’s path to the final. The game against Mexico, in particular, underlined many of the components Bayern wish to see from their key man in midfield: determination, strength, power, technical abilities, ego, and leadership.

Goretzka displayed all of those attributes during the tournament leading a young side to the price. The 22-year-old midfielder did something similar one year prior when he led a severely weakened Germany side to the Olympic Gold Medal match in Rio de Janeiro, where the DFB XI were beaten on penalties by host Brazil.

With all this in mind, one can understand why Bayern are desperate to get their man. New Year’s fireworks have a big tradition in Germany, and the December 31st news story was nothing short of an early New Year’s rocket lid up for everyone to see from the Säbener Straße.

The rocket, however, is also a signal not only do Bayern want Leon Goretzka they also grave a player like him. Someone who can take over the mantle from Effenberg, Ballack and Schweinsteiger and continue the Bavarians dominance over the Bundesliga as well as competitiveness in Europe. At Schalke, however, they hope that they convince Goretzka to stay on and become the sort of personality that could revitalise a club that sees itself on eye level with the giants from Munich and Dortmund. Either or Goretzka now has to make a decision, which by many accounts seems to favour Bayern München.