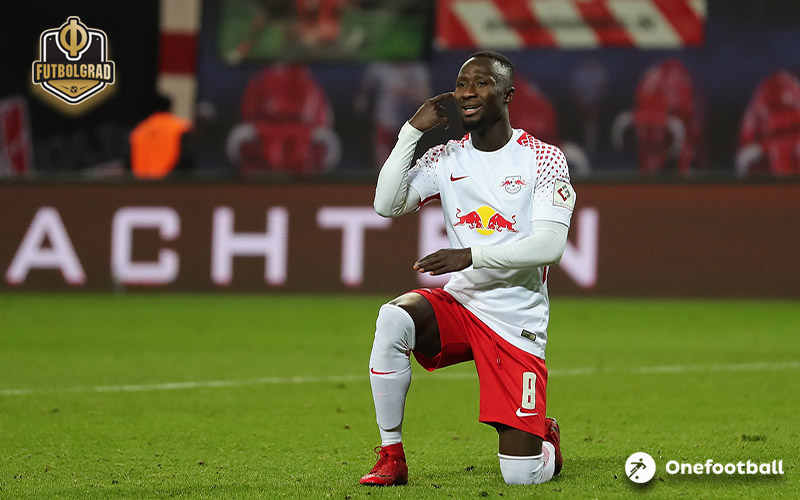 Leipzig reiterate – Keita is under contract until the summer

The transfer of Naby Keita to Liverpool is already fixed for the summer, the English club pulled off an amazing coup in September to beat Barcelona to the highly rated Guinean midfielder’s signature.

RB Leipzig were eventually persuaded to give in to the 22-year-old’s demands to leave after it became apparent he would not extend beyond his current deal (June 2018).

With Keita only having eyes for a future with Jürgen Klopp the Reds moved quickly, agreeing a then record fee of €65m to bring the Guinean to Anfield. Leipzig were resolute, buoyed by the fact Keita had suitors in both Spain and Germany the side from Saxony structured a deal that would be attractive to Liverpool but also reward them for a higher Bundesliga placing – reportedly as much as €75m depending on their final standing come May 2018.

The deal had its desired effect – they kept their star man whilst Keita secured himself a move to Liverpool, although not straight away. At the same time this was happening in Leipzig, the five time champions of Europe had their own battle back in England – to keep hold of their star asset, Philippe Coutinho. The Brazilian had made it clear he wanted out of Anfield and a move to Barcelona. The Catalan club tried every trick in the book to force a deal through, but Liverpool remained as defiant at Leipzig – the player would only leave on their terms and it wouldn’t be in the summer of 2017, a status quo reigned. 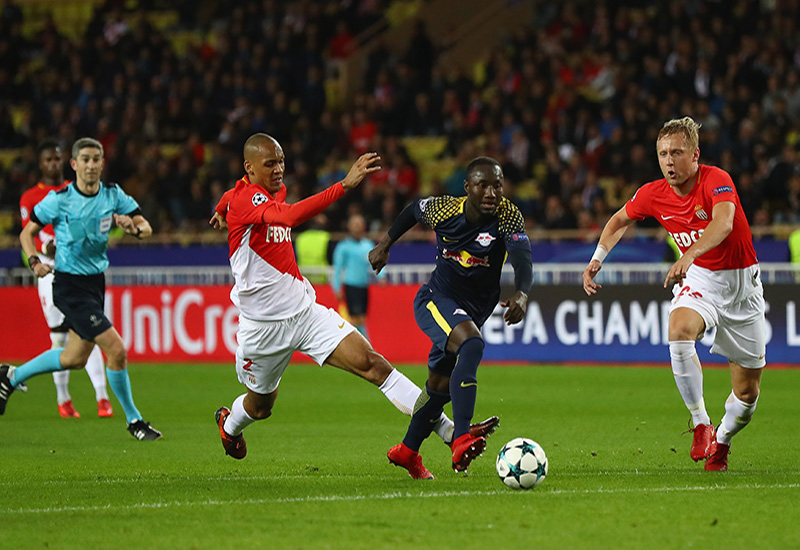 Unfortunately for Liverpool the January window brought another attempt by Barcelona to capture Coutinho. This time the Catalans were successful, leaving Liverpool with a hole in their Champions League and Premier League aspirations. With £106m upfront fee, Liverpool are reportedly interested in bringing forward the arrival of Leipzig’s prized midfielder.

Speaking last week to Bild, RB Leipzig’s CEO Oliver Mintzlaff was adamant that Keita would remain at the Red Bull Arena until the end of his contract:

“Neither Naby nor his advisor have expressed a desire to leave the club in the winter. There are contracts. And they say his employment starts in Liverpool on July 1st.”

Speaking to the Futbolgrad Network on Sunday, Leipzig sources reiterated the stance that Mintzlaff spoke of only four days previous:

“We [Leipzig] have Europa League challenges and also a quest for Champions League qualification through the Bundesliga. This far outweighs the departure of any key player in January”

Keita was voted the second best player in the Bundesliga last season but has had a rocky start to the current campaign. Three red cards in close succession (for both club and country) were followed by bouts of inconsistency.  German sports outlet Kicker branded him a ‘disappointment’ and that ‘his head was elsewhere’ – going so far as to say he had a ‘Prima-donna tendency’. In truth, the reality is somewhere in between – Keita entered the German Winterpause with five goals and one assist during his 20 appearances this season. At the same point in January 2017 the Guinean only had three goals and two assists – hardly then the display of a Prima-donna.

The quest to find a Keita replacement is well underway at Leipzig with the club heavily scouting since the start of the season. Links to die Roten Bullen in recent months include Borussia Mönchengladbach’s Denis Zakaria and two intriguing Malian prospects from Red Bull Salzburg, Diadie Samassékou and Amadou Haidara.

The Saxony club believe Liverpool will honour the agreement made in September, and that Keita will spearhead their ambitions for the remainder of 2018. However, with a large source of funding recently arrived from Barcelona, Liverpool may be tempted to try their luck.

What waits to be seen is if Liverpool are prepared to play their hand in January and if Leipzig will remain as resolute in their stance as they did last summer.