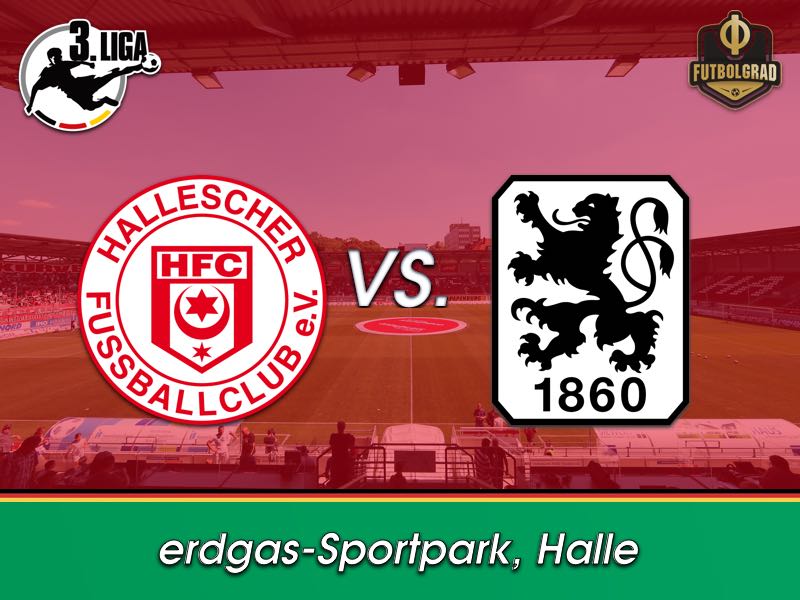 Against Halle, 1860 Munich face stern test on the road 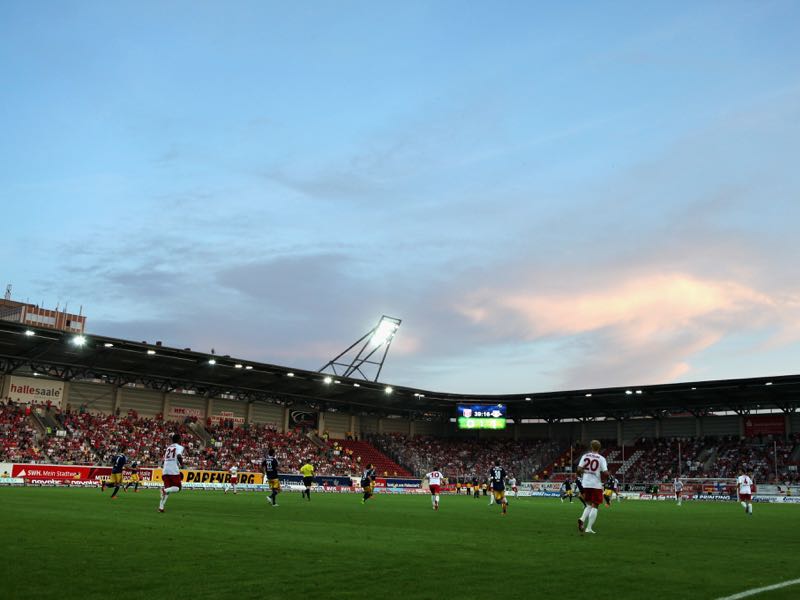 Halle have been one of the biggest surprises of the season. The one-time East German champion and two times GDR Cup winner heads into matchday 34 with 56 points just two points behind Wehen-Wiesbaden, who occupy the promotion/relegation playoff spot.

There have various clubs in Halle since 1900, FC Wacker, for example, was once one of the best clubs in what was then central Germany, but the current incarnation of Hallescher FC was founded in 1966 as Hallescher FC Chemie. Following reunification in 1991, the club played one season in Bundesliga 2 but was relegated in the first season and has since played mostly in the fourth and third division.

Now the club is on the brink of returning to Bundesliga 2 for the first time in almost 30 years. But to get there they have to improve their home record starting this Saturday against 1860 Munich.

For the Lions Halle’s home record should be good news. But 1860 have struggled lately and in Halle will be without Sascha Mölders and Efkan Bekiroglu. At least Simon Lorenz will be available, the defender will play with a face mask to protect his broken nose.

On paper, the Lions need three more points to ensure that they will not be relegated this season. Meanwhile, what happens on the pitch has once again been overshadowed by club politics as the club remains deeply divided between Hasan Ismaik, and his supporters, and those that support current President Robert Reisinger, who wants the club to be independent and without future debts fuelled by the investor.

It is a heated debate between both sides that has led to an odd atmosphere at the Grünwalder Stadion in recent weeks. 1860, however, are still a fragile construct and the young team seems to be quickly infected with what happens off the pitch, as was evident against Preußen Münster a week ago. For now the club needs to get its act together even if against Halle three points seem unrealistic.

Bentley Baxter Bahn joined Halle from Zwickau in the summer. The attacking midfielder has scored seven goals and six assists in his 32 games for Halle this season. But in recent weeks head coach Torsten Ziegner has used Bahn as a central midfielder. Whether that will be the case against 1860 remains to be seen, chances are, however, that Bahn will be delegated to play behind two nominal strikers in a 3-4-1-2 formation. In the absence of the injured Mathias Fetsch it will be up to Bahn to create the most dangerous moments for the Chemiker. 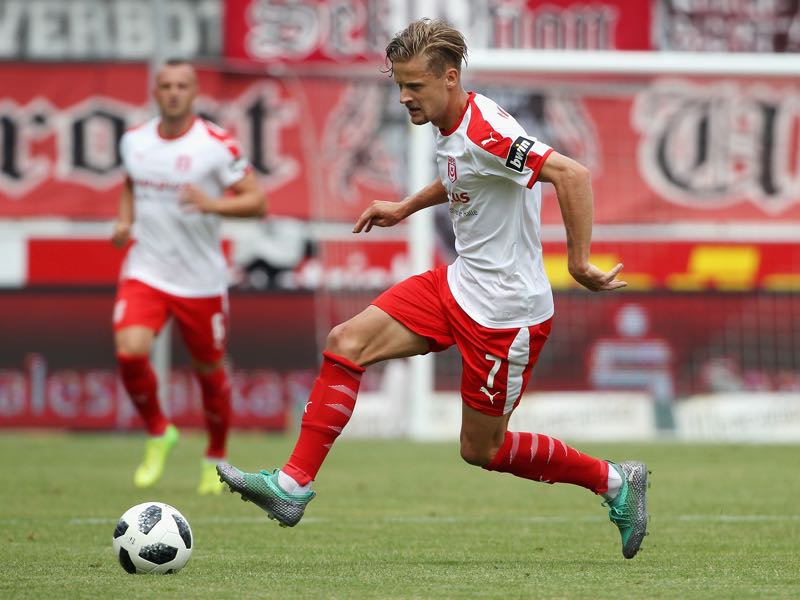 With Sascha Mölders out due to a yellow-card ban Markus Ziereis is expected to start next to Prince Osei Owusu. Ziereis missed most of the season with an injury and his absence has hurt the Lions. The striker, after all, was one of the most prolific players in the Regionalliga Bayern last season scoring 14 goals and nine assists in 27 games. Daniel Bierofka hopes that Ziereis can regain that form and help the Lions finish this season on a high note. 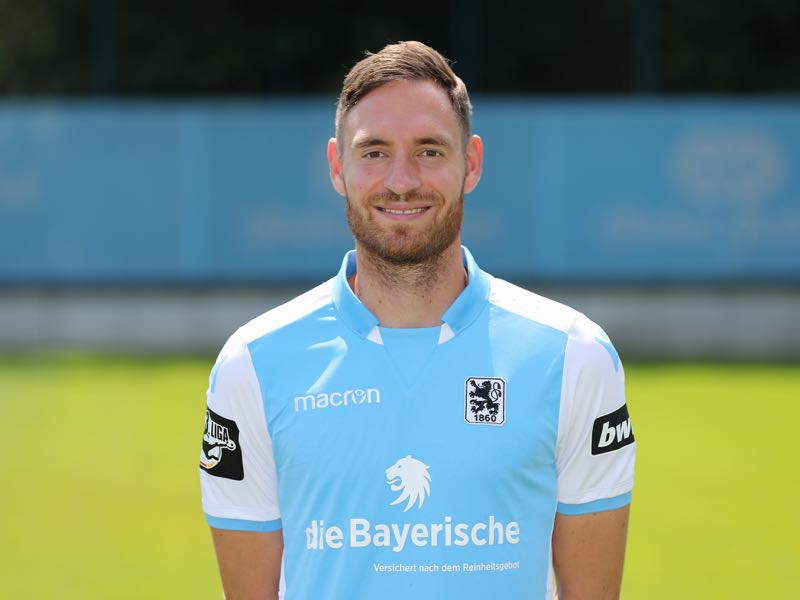