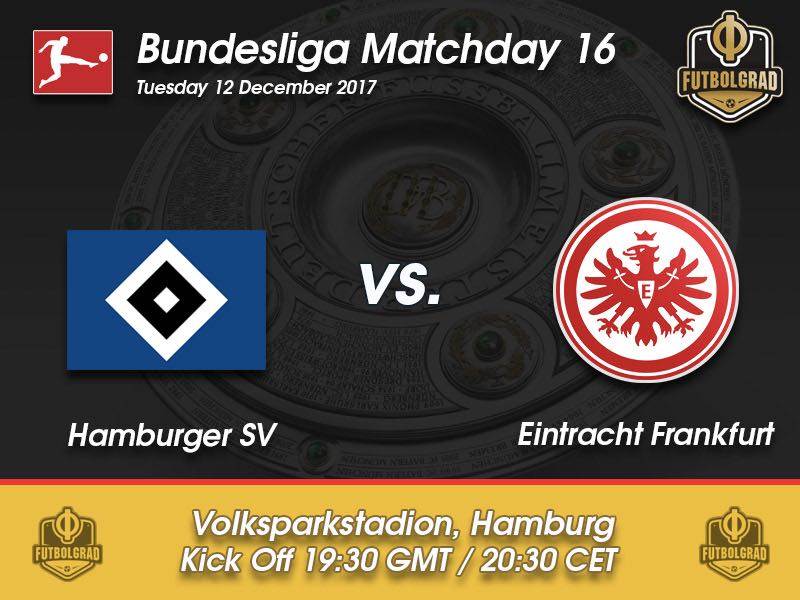 Hamburg vs Eintracht Frankfurt will take place at the Volksparkstadion in Hamburg. (Photo by Oliver Hardt/Bongarts/Getty Images)

Now managed by sporting director Fredi Bobic and head coach Niko Kovac Frankfurt have established themselves as a typical mid-table side. But that does not mean there are no ambitions in Frankfurt. Ahead of the season, the club signed Sebastian Haller, Jetro Willems and Kevin-Prince Boateng. The first two are supposed to represent a strategy of bigger investments to establish Frankfurt in the top half of the table.

Boateng in the meantime is the leader of this side, and the former Ghanaian national team playmaker has quickly become the face of a Frankfurt side ready to take on the world. Playing an aggressive style of football Frankfurt combine physical football with finesse and although the club leads the league in fouls, there is almost something of Atlético Madrid in this team.

Hamburg in the meantime are once again in the relegation dogfight. A perpetual relegation candidate over the last few years Hamburg are the only team in Bundesliga history never to be relegated. A series of bad decisions and transfers have caused Hamburg to be stuck in the bottom of the table once again as they are now in 15th spot with just 15 points in 15 games.

Even on points with 16th spot SC Freiburg, there are, however, signs of hope in Hamburg. Young players like Jann-Fiete Arp (see below), Tatsuya Ito and Gideon Jung could be the foundation for a better future. Furthermore, head coach Markus Gisdol and sporting director Jens Todt seem to be able to keep distractions caused by investor Klaus-Michael Kühne away from the side.

At the same time, Hamburg need three points to gain some much-needed breathing room in the relegation battle. In the past, the side has always reacted well when under pressure, which will make Hamburg the slight favourites to win the game on Tuesday night.

Hamburg vs Eintracht Frankfurt – Players to look out for:

Jann-Fiete Arp is one of Germany’s biggest attacking talents and the hope for a brighter future in Hamburg. The 17-year-old broke into the starting eleven following the U-17 World Cup that took place in India this fall. A typical centre-forward it is sometimes easy to forget that he is still only 17. Scoring two goals in his first seven games with Hamburg Arp is now supposed to carry a side that has fought against relegation over the last few years. Many young stars would break under pressure, but Arp seems to thrive under pressure showing more maturity than many of the more experienced players in the squad.

Marius Wolf is one of the most fascinating attacking players in German football. A product of the 1860 München academy Wolf was once described as a raw street footballer by former 1860 head coach Rainer Maurer. Rich in talent, but poor in tactical understanding Wolf needed a crash course professional football when he first burst onto the scene for 1860 in 2014. As it is the case for many 1860 talents, Wolf was soon turned into cash and sold to Hannover. There he struggled to establish himself and was quickly moved on to Frankfurt. Frankfurt head coach Niko Kovac, a street footballer in the true sense, soon recognised the talent and has given Wolf regular playing time, which the winger paid back with some breath-taking performances this season. 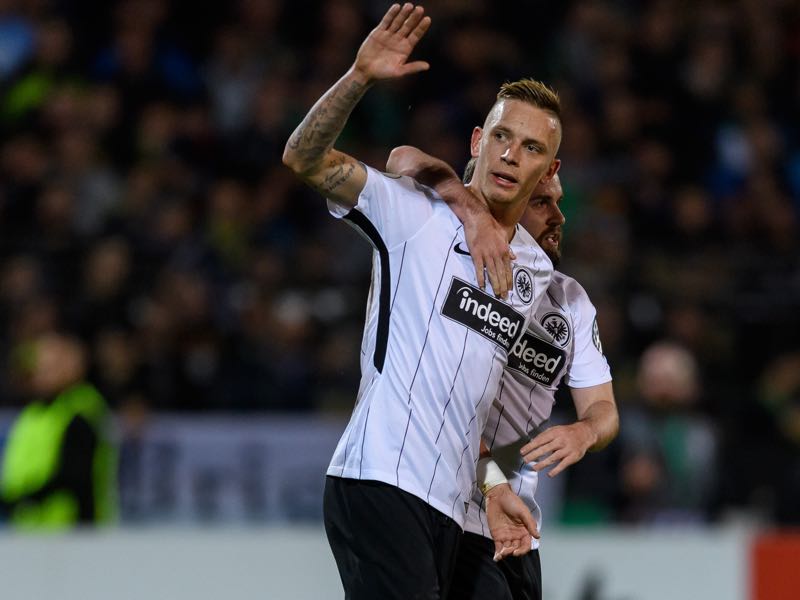