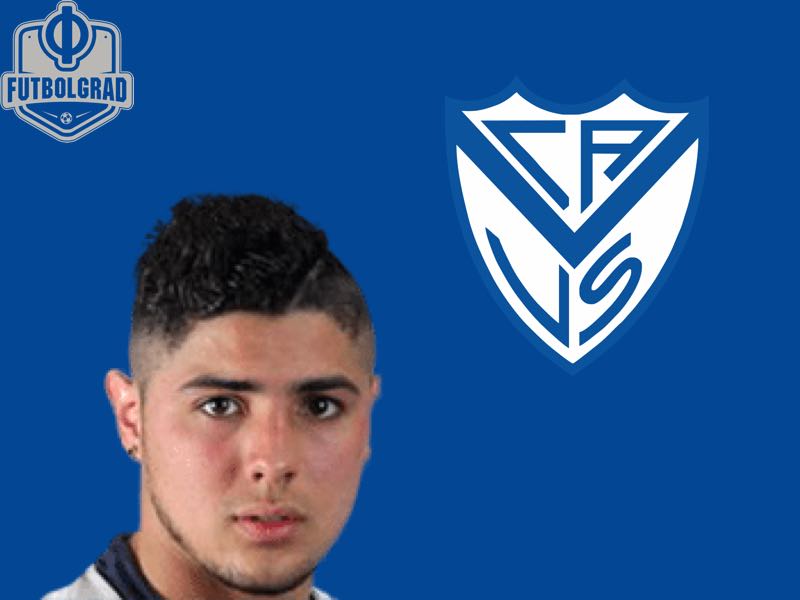 Maximiliano Romero – From Argentina to the Bundesliga?

Stuttgart, PSV or Borussia Dortmund. Maximiliano Romero is in high demand among Bundesliga sides and it now appears that Borussia Dortmund are going to win the race for the forward. With only 18 years of age, Maxi Romero has been labelled as one of the most promising youngsters to watch for quite some time now. Ever since he made his debut for the Vélez reserve side in 2015, his talent was evident and consequently became a favourite for analysts and pundits alike.

In fact, it is not the first time an opportunity from the old continent comes knocking at the young lad’s door. Back in 2015, Arsenal made inquiries to take the striker to London. An offer was even made at the time, but sadly a ligament injury while playing for the reserve side denied Romero his early shot at a European adventure. Up next came VfB Stuttgart and PSV. Both clubs had almost finalised a deal for the striker, but it appears that at the final hour Dortmund have won the race for the forward.

Given that he is such a young and somewhat inexperienced player, Romero’s athletic aptitudes are the ones that make him such an exciting forward, standing at nearly 5’9 (1,79m) and with considerable physical bearing for a teenager. Coping with the friction of the Argentine first division can be difficult for players who are either physically weak or that lack dynamism, something largely needed in the modern game. 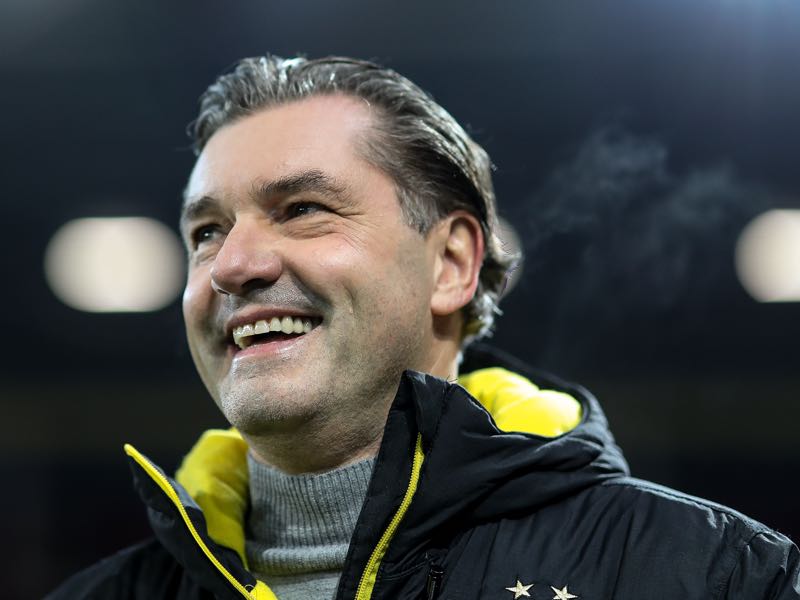 The need for young talent to feature in the Vélez first team corresponding with the club’s delicate financial situation has presented opportunities for a good number of youngsters just like Romero. Season after season, many young debutants get a chance to prove their quality against top opposition. Even though Romero’s talent would not have gone unnoticed, his breakthrough was partially made possible by the club’s lack of consecrated professionals. Some would say his rise to this state of sensation was a matter of luck, but it is up to the player to make the most out of the slightest opportunity. Since making his official debut in the main squad in 2016, his presence has been almost uninterrupted. So far, he has played 36 matches, scoring nine goals.

Earlier this year, Romero was listed as one of the most valuable young players on the planet by the renowned magazine Football France. He also made the Guardian top 60 young players in the world list in 2016.

His performances have generated mixed reactions among the fans. It is understandable that a team which developed a winning mentality for twenty years now depending on a single product coming from the youth ranks can be frustrating. This is why his statistics on the field are under scrutiny, especially after his run of form staggered recently—one goal in ten matches. Others suggest that it is widely meritory from the boy provided that this is “the worst Vélez in history” (it probably is) and that selling him is a direct boycott to the club’s chances of avoiding relegation next season. Consequently, opinions about his departure are very divided.

Romero to Dortmund – Christmas before Christmas at Vélez

On November 27, Olimpo from Bahía Blanca, a city situated at a certain point along the Argentine Atlantic coast, found themselves in the iconic borough of Liniers in western Buenos Aires ready to face Vélez Sársfield in a crucial clash for the relegation battle in the Superliga. Earlier that day, an offer of significant interest had arrived for the Vélez starlet. Aware of this situation, Romero did not even make the bench that day due to “muscular fatigue”.

The decision was a strong indication of the status of the negotiations between Romero and clubs from Europe. Although not officially confirmed, his exclusion was an attempt to preserve the player’s good form and favour the negotiations.

A regular Argentinian football follower would know the context surrounding Vélez to perfection, however, in this case, it need to be refreshed to explain what the pros and cons of a potential sell are for the club.

Vélez Sarsfield are a club tightly linked to their people (mostly Italian immigrants) and their home in Liniers. Despite being a respectable side throughout its entire history, true success did not arrive in Vélez until the appearance of Carlos Bianchi as their manager in 1993. El Virrey, probably Argentina’s most successful manager in history (not to mention his records as a striker), lead Vélez to the top of the world after winning the 1994 Copa Libertadores and the Intercontinental Cup later that year, outplaying Paolo Maldini’s AC Milan in Japan in what became one of the most remembered Argentine triumphs against European sides.

Since then, Vélez never lost its winning mentality and became a symbol of financial stability, fair play, good social values and production of outstanding players such as Nicolás Otamendi. This allowed the Liniers side to compete regularly for titles and even continental glory, something that became a sort of obsession in the long term, especially these last ten years.

Ideally, a substantial investment and dedication of other resources to achieve a continental feat would have lead to success in a pretty straightforward equation. However, Vélez could not win the Libertadores despite reaching the semifinals in 2011. The underachievement would not have been so catastrophic should the board not have misspent (or plundered) years of income that came through awards and the selling of their best players like Lucas Pratto or Mauro Zárate. The poor management Vélez had to suffer in recent years has the club trapped in an eternal loop of “affordable seasons”, which is the club having to tighten its belt to make ends meet in December.

This mixture of institutional chaos, misspending and a perceptible grade of corruption ultimately lead to a slow yet constant decrease in the team’s hierarchy and available resources. The unfortunate results did not take long to arrive, leaving Vélez without the income brought by regular titles and knee-deep into the promedios red zone. The system determines relegation by calculating average performance over the last three seasons, so you will imagine how Vélez are doing in that area.

Evidently, $12 million would mean an anticipated Santa Claus visit (or Papá Noel, like we call him in Argentina). Only weeks ago, democracy was used to determine Vélez’ new board for four years. Their task will be to avoid relegation and lead the club to stability in the short term, for which such sum would be handy. On the other hand, the need to get three points remains urgent weekend after weekend even though Vélez are still out of the relegation zone (but very close to it). Therefore, having a player like Romero sent abroad could mean losing proven effectiveness amid the arrival of hard battles shortly.

The club’s desperation is even made more evident when no intention has been shown to retain a percentage of the player’s transfer and assure a bigger profit in the case of a future sale, probably to not spoil the operation by forcing a disagreement.

All we know by now is that VfB have made the offer. Vélez have already sent a counter-offer raising the fee by 1,5 million, still asking less than the player’s release clause of $12 million.

What are Romero’s odds of succeeding in Europe?

Should Romero be sold we could see a similar development than it was the case for y0ung Stuttgart midfielder Santiago Ascacibar. The Germans are looking for young talent to add to their ranks with the hopes of forming a strong team for the upcoming seasons. Therefore, Stuttgart constitutes one of the European sides where opportunities abound.

Romero has plenty of first division experience already. Besides, his tactical awareness, speed and great ball control make him a good asset for the modern European side.

For now Dortmund are the favourites to win the transfer race. Nevertheless, they will want to secure the transfer as soon as possible since PSV Eindhoven are after the striker as well. Also do not be surprised if Stuttgart come back into the transfer race that seemed all but over for the Swabians just a week ago.

*Note this is an updated article. The original version reported that a deal to Stuttgart was imminent. The Swabians, however, stepped away from completing the deal at the last minute.