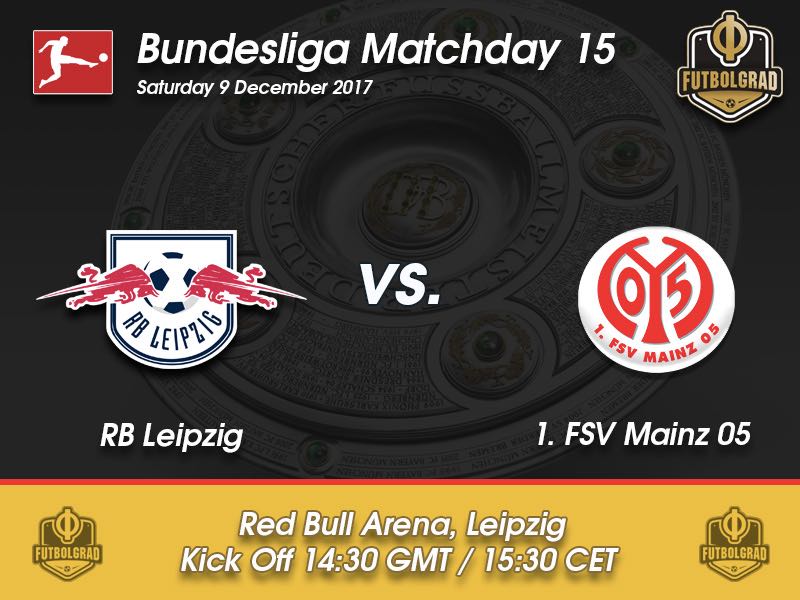 RB Leipzig vs Mainz will take place at the Red Bull Arena in Leipzig. (Photo by Boris Streubel/Bongarts/Getty Images)

The disappointment following the 2-1 defeat to Besiktas was palpable on Wednesday in Leipzig. Playing they’re first ever Champions League campaign RB Leipzig had realistic expectations to finish in one of the top two spots and advance to the round of 16. But inefficiency in front of the opposition’s goal in all six matches meant that Leipzig finished third and will now continue in the Europa League in the spring.

Ralph Hasenhüttl was therefore disappointed when he spoke to the press after the game. At the same time, he pointed out that this was all part of the learning process and that Leipzig, despite the extra games in Europe, was once again in the second spot in the Bundesliga. Just six points behind Bayern Leipzig can now also claim to be the only legitimate Bayern challenger in German football, and the club has the aspirations to do precisely that with a win against Mainz on Saturday.

Mainz in the meantime are currently in 14th spot and need points to not slip into relegations worries. The gap to 16th placed Freiburg is just three points, and Mainz look like a side that could be battling against relegation for the remainder of the season. One of the main reasons for Mainz’s problems has been the lack of a true danger man up front. Muto would be such a player (see below), but he has been struggling with back issues all season.

Instead, Mainz had to rely on spreading the goals throughout the squad and with nine different goal scorers since matchday 7 Mainz on paper have various dangerous players in their squad. But recent results against Augsburg (1-3) and Freiburg (1-2) highlight that Mainz lack dangerous players. The results also represent defeats against teams that could be considered on Mainz’s level and show that der Karnevalsverein is currently below expected form. With this in mind, it is difficult to imagine that Mainz have what it takes to dislodge a Leipzig side that despite the midweek disappointment are one of the best teams in German football.

RB Leipzig vs Mainz – Players to look out for:

Bought from Bayer Leverkusen in the summer Kevin Kampl is once again finding the form that made him a sought-after commodity when he was playing for Red Bull Salzburg in Austria. Often used as one of the two offensive wingers in Ralph Hasenhüttl’s 4-2-2-2 system Kampl is allowed to push up the pitch without having to worry about stabilising the midfield as it was often the case when he played for Bayer Leverkusen. With the new found attacking freedom Kampl has looked much more dynamic in recent weeks and with Emil Forsberg projected to miss the game on Saturday Kampl will be asked to once again play in an attacking role. 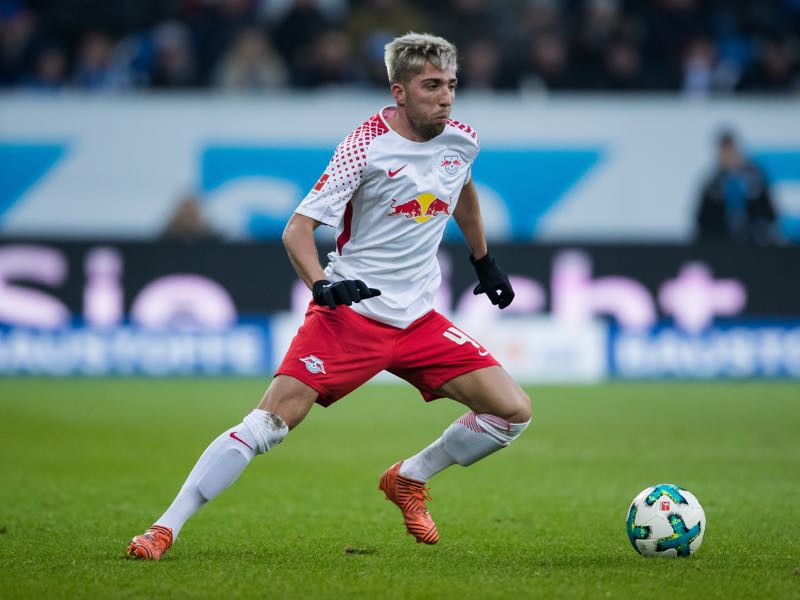 Yoshinori Muto will be Mainz’s key player against RB Leipzig. The 25-year-old striker has been out of action in recent weeks with a back problem but is expected to return to Mainz’s line-up on Saturday. A dynamic, quick and versatile forward Muto has failed to score since matchday 7, and without his scoring touch, Mainz have somewhat struggled. But to preserver against one of the best teams in Germany Mainz will be looking at Muto to lead the club on Saturday at the Red Bull Arena.