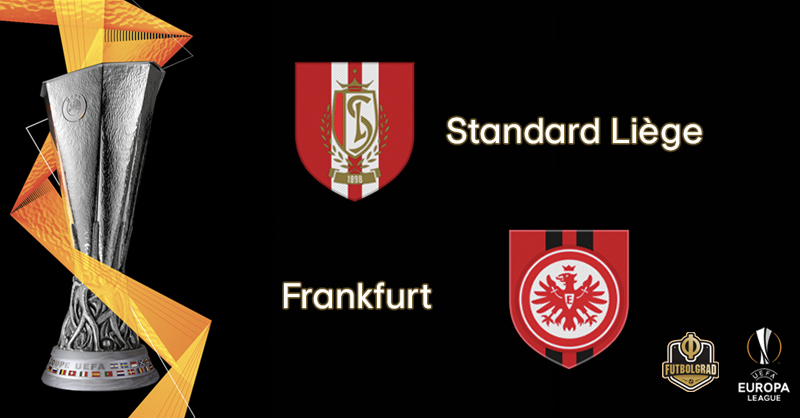 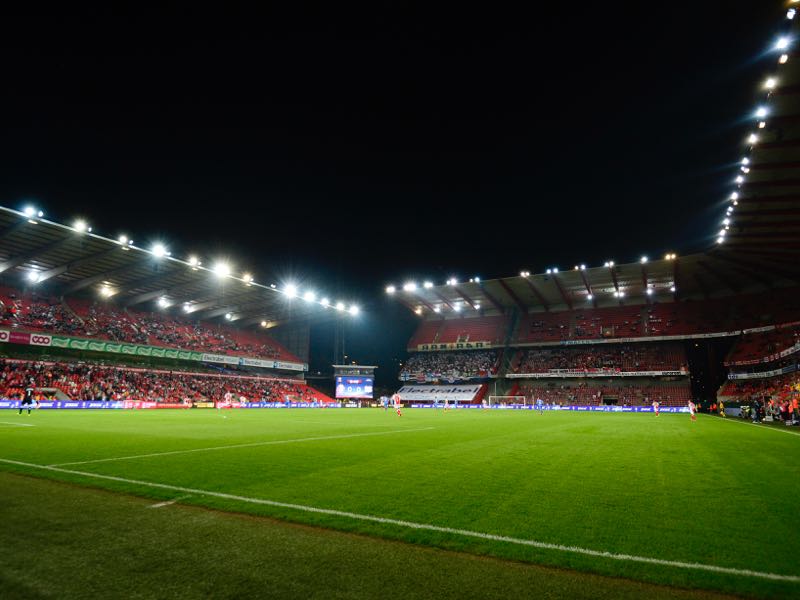 Standard Liège spent €29.84 million on 23 new players this summer. It is a rebuild under dramatic fashion under head coach Michel Preud’homme.

The results, however, have justified the moves. Standard are second in the Jupiler League, six points behind league leaders Brugge, who have one game in hand. In the Europa League results have been a bit more complicated to come by—just one win in the first three games mean that Standard on the brink of elimination.

Eintracht Frankfurt, in the meantime, can advance with a win on Thursday. The Eagles recovered well from their opening game defeat to Arsenal.

At the same time, Frankfurt will be without their away fans in Belgium. UEFA has banned Frankfurt’s away support after problems last season. The city of Liège has taken this even one step further and issued a statement banning all Frankfurt supporters from the city limit for Thursday in what is a drastic step that defies European integration.

Even without their support, Frankfurt are in a good position to get a result in Belgium. The Eagles have been in fantastic form lately smashing Bayer Leverkusen (4-2) and Bayern Munich (5-1) at home. Sandwiched, in between, was a disappointing result was a spectacular 4-2 defeat to Gladbach and the 2-1 win against Standard at home.

The weeks of truth as they were called ahead of the Leverkusen game have shown that Frankfurt have hardly missed a beat since losing key players in the summer. “The reality is we are sixth [in the Bundesliga],” Adi Hütter said downplaying the success of his side in recent weeks.

Frankfurt are sixth, but they are part of the top group in the Bundesliga. In Europe, the Eagles are just one win removed from advancing to the round of 32. The Eagle is soaring and will be the favourite against Standard Liège on Thursday.

Standard Liège vs Frankfurt – Players to look out for: 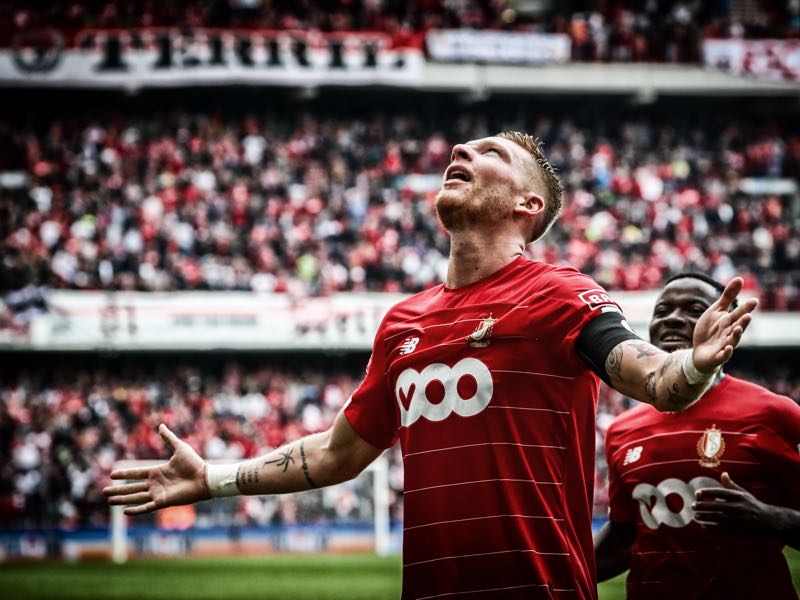 Gonçalo Paciência missed much of last season with a serious injury suffered during the summer training camp. This year the Portuguese forward was able to train throughout the summer, and the results have been impressive. The forward scored a fantastic goal against Bayern and currently leads Frankfurt in scoring with nine goals and three assists in 21 games across all competitions. 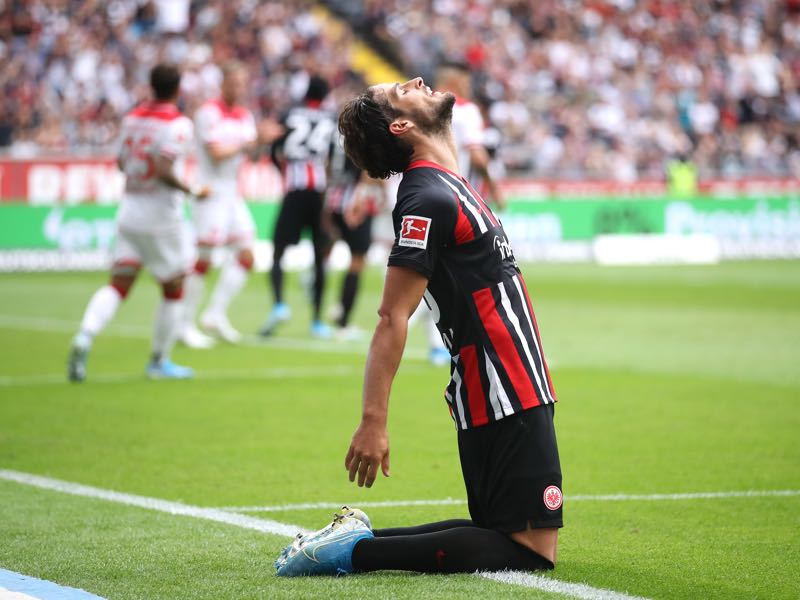