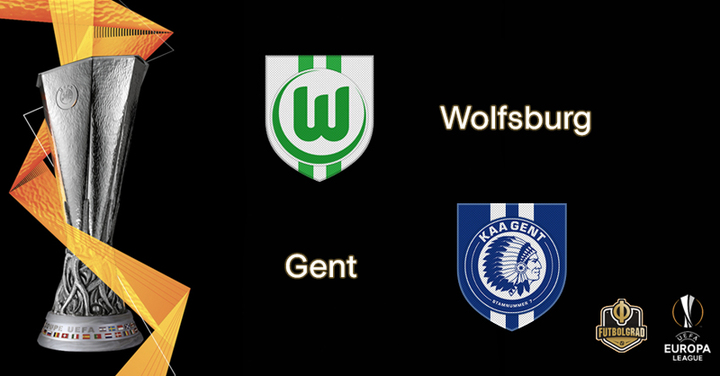 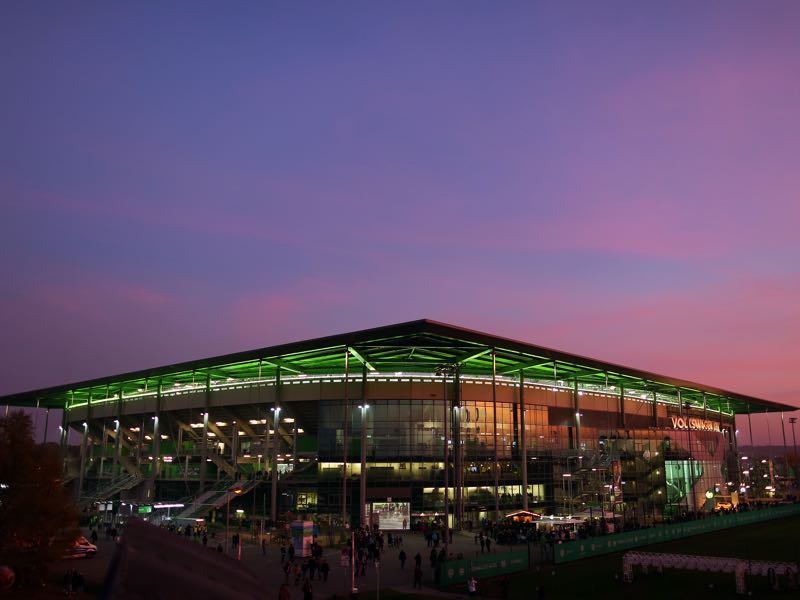 Wolfsburg vs Gent will take place at the Volkswagen Arena. (Photo by Ronny Hartmann/Bongarts/Getty Images)

Two defeats in a row eliminated Wolfsburg from the DFB Pokal and their unbeaten streak in the Bundesliga, where they were the last undefeated team in the competition.

What will give Wolfsburg head coach Oliver Glasner some food for thought were the manner of the two defeats. In the DFB Pokal Wolfsburg were dismantled 6-1 at home against RB Leipzig. Down just 1-0 until the 55th minute Leipzig’s second goal opened the floodgates and by the 88th minute the Wolves were down 6-0.

It was similar against Dortmund. Wolfsburg kept the pace for most of the match. Then when Marco Reus went off injured Dortmund made adjustments and scored in the 52nd minute. Wolfsburg never recovered and when the dust settled had lost the game 3-0.

Two games against the trend before the two-week international break. Gent, in the meantime, have continued their unbeaten streak that dates back to matchday 10 of the Jupiler League when they were defeated 4-0 by Brugge. The stretch of five unbeaten games also includes the 2-2 draw against Wolfsburg.

Third in the Jupiler League and second in the Europa League, even on five points with Wolfsburg. Both teams can make a big step towards the next round with a win on Thursday. Wolfsburg are certainly the favourites, despite their poor run of results. But Gent, with striker Jonathan David are a dangerous side always capable to upset the apple-cart.

Wolfsburg vs Gent – Players to look out for: 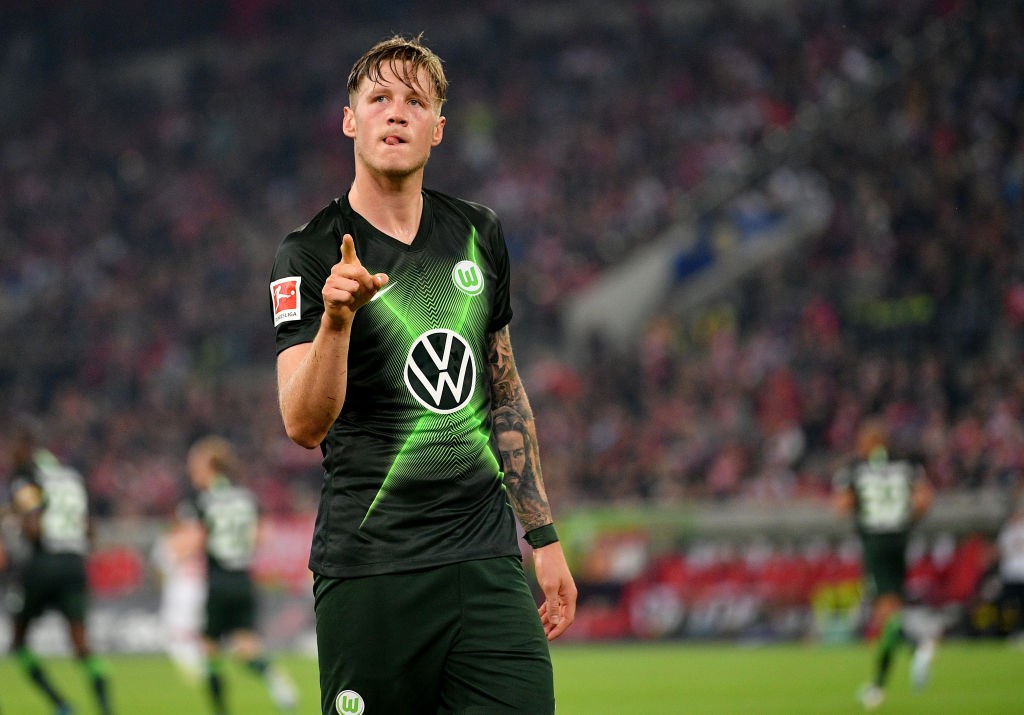 Canadian national team striker Jonathan David has continued his rise to one of the best strikers among the European-based North American forwards. The 19-year-old striker has scored 11 goals and six assists in 22 games across all competitions. Furthermore, David has also been on fire for his national team scoring 11 goals in 11 games. As a result, David is now the most valuable Canadian national team player on the planet based, according to Transfermarkt. 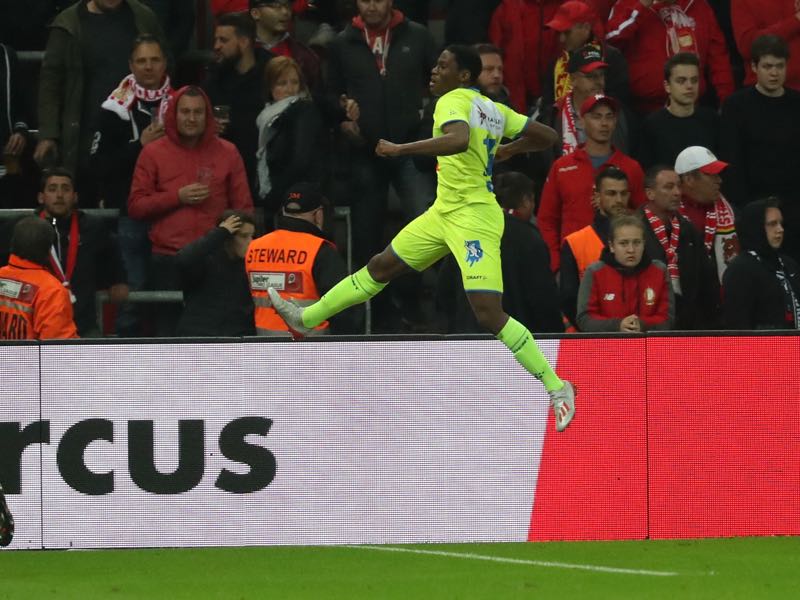