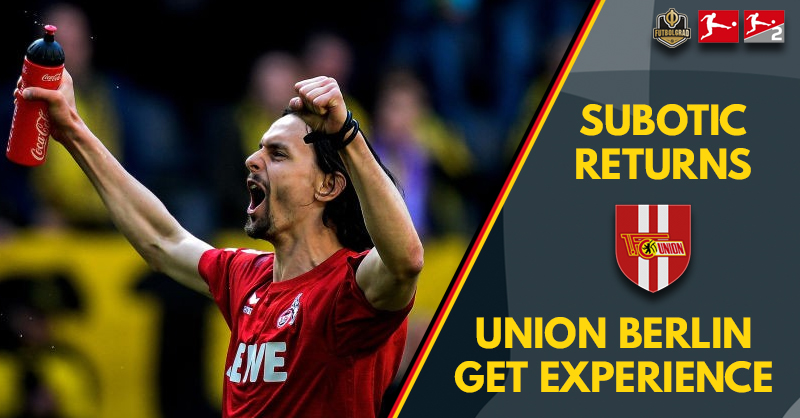 Union Berlin has secured the services of Neven Subotic in a deal that highlights Die Eisernen know what is needed to stay in the top tier.

Just over five weeks ago the team from the stadium in the forest made history by gaining promotion to Germany’s top league at the expense of VfB Stuttgart.

It was a phenomenal Relegation playoff that saw Union become the 56th side to dine at the DFL’s top table, and although they had overcome all the odds to get there, it was just the very beginning of what is expected to be a testing campaign.

Over the last five seasons, promoted sides have either been relegated immediately after one season, or they have had a stay of execution for a further nine months – relegated the season after.

If newly promoted sides wish to become regulars in the Bundesliga they must ensure defences are tight while their forwards can take somewhat normally limited opportunities.

With the full promotion list consisting of FC Köln, SC Paderborn and Union Berlin there is a high probability that one of the three will not survive a second season – with Köln exceptionally strong it will be between the other two clubs to see who has the nerve to fight on in 2020/21.

It is imperative then that focus is given to a team’s ability to defend – the task in hand is simple on paper, win at home and draw on the road.

Easier said than done in reality – but with the addition of Subotic, it is apparent that Oliver Ruhnert and his team know what is required of them to give head coach, Urs Fischer a fighting chance.

The former Serbia international is only 30-years-old and comes with 208 Bundesliga appearances under his belt, most notably for Borussia Dortmund where he won six trophies under then manager Jürgen Klopp.

The Champions League-winning coach brought the defender to the Westfalenstadion with him from Mainz in 2008 – Subotic has two Meisterschales, Pokals and SuperCups to his name, his vast experience will be invaluable to the Bundesliga’s newest side. 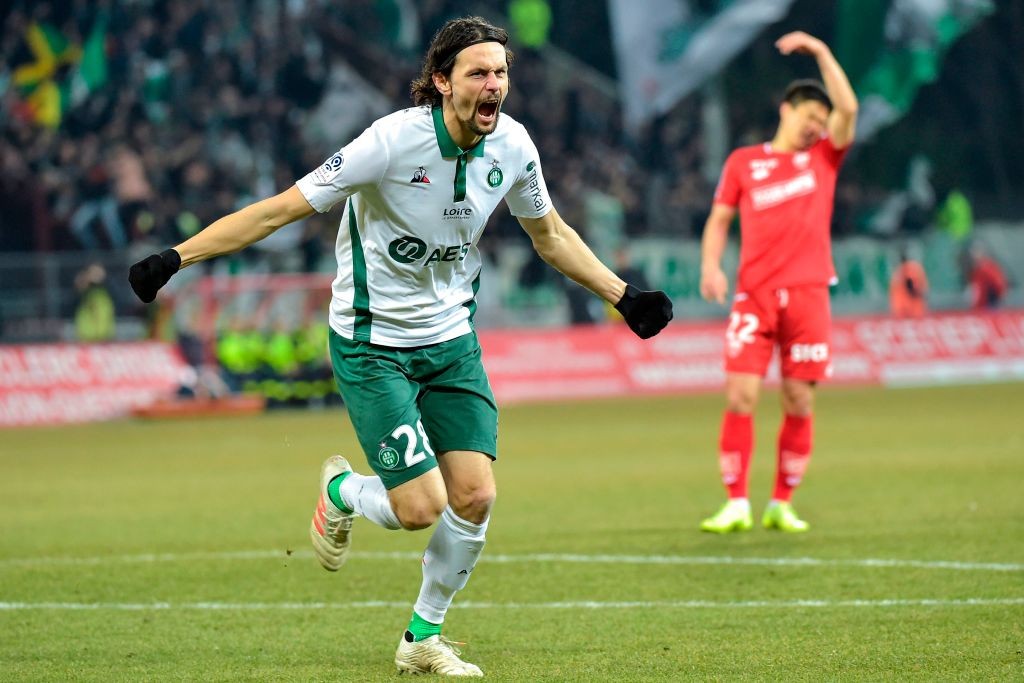 Subotic knows where the opposition net is – can he be a shining star for Union Berlin at both ends of the pitch? (Photo: ROMAIN LAFABREGUE/AFP/Getty Images)

The centre back arrives from AS Saint-Étienne after an 18-month spell in France, the chance for the Bundesliga winner to return home to a club in the top league is one the German citizen will be keen to embrace.

“I have a great desire for this adventure with Union. I have known the Bundesliga for many years and I’m sure that 1. FC Union Berlin will do well in this league.

With Borussia Dortmund, I was already a visitor at the anniversary match in January 2016 and remember with pleasure a very atmospheric evening back then.

Of course, I also saw the outstanding pictures of the promotion in May. Now I’m looking forward to becoming part of this club myself and to contributing my share to a successful Bundesliga season”

And it will be an atmospheric occasion whenever the defender takes to the pitch, the Stadion An der Alten Försterei is one of the most iconic grounds in Germany – with its three standing terraces the passion from the stands is directed onto the players and none more so than their last game at home where Stuttgart were undone. 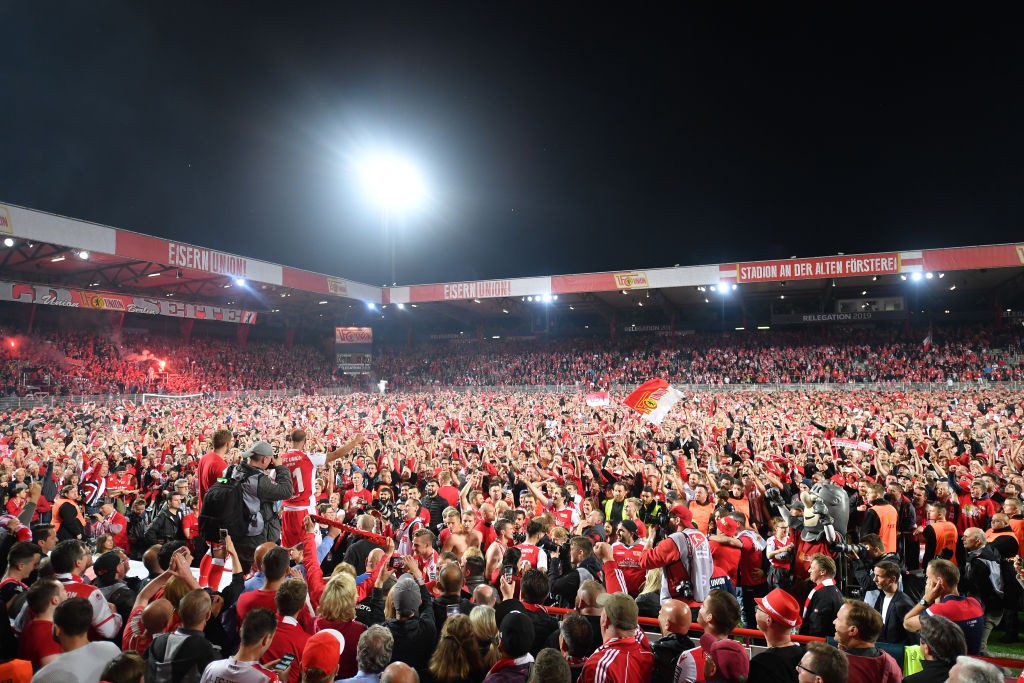 Subotic doesn’t have to wait long to make his first appearance in Köpenick, Union take on Brøndby IF in two days time.

“Dear Union fans, I’m here now in Berlin and feel good. Looking forward to getting to know you in the next days, weeks and months. We get going on Saturday, see you then!” the centre back told the club’s official Twitter account this evening.

His deal keeps him at Union until 2021 and is valid for both Bundesliga and 2.Bundesliga should the club require it.