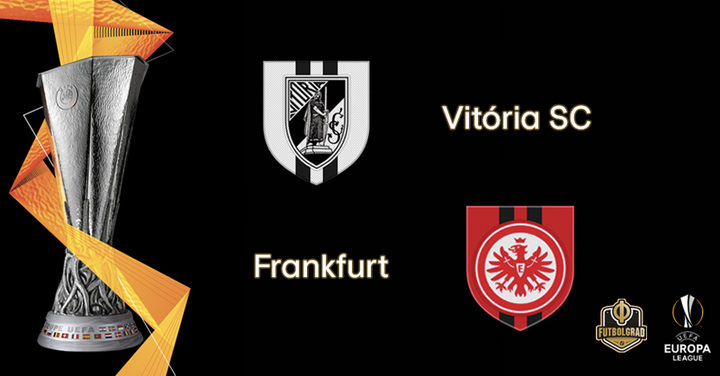 Vitória SC and Eintracht Frankfurt look to get back on track 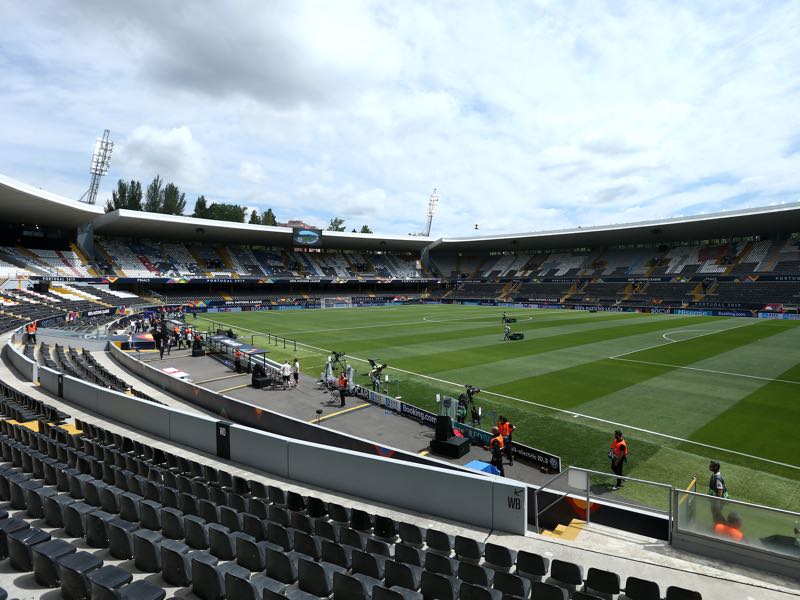 In Vitória SC and Eintracht Frankfurt, two clubs will be looking to collect their first win in the competition on Thursday. Guimarães based Vitória fell 2-0 to Standard Liege on matchday 1.

It was overall; a relative even match on matchday 1 until defender Florent scored an own goal to bring Standard ahead. Paul-José Mpoku then made it 2-0 in extra-time. Not the start that new Vitória head coach Ivo Vieira hoped for in the Europa League.

Signed after finishing sixth with Moreirense last season, just one spot behind his current club Vitória. The poor start in the Europa League has not been reflected in the domestic campaign, where Vitória are fourth with 12 points from the first seven games.

Like Vitória, they now want to collect their first three points in Europe this season. Frankfurt held their own against Arsenal on matchday 1 and pressed for an equaliser after going down a goal in the first half. A red card to Dominik Kohr, however, opened the floodgates late for the Eagles, who reached the semi-final of the Europa League last season.

It was a rare European defeat for Frankfurt. The Eagles come to their own when playing in this competition and together with Arsenal are favourites to advance from this group but will not underestimate Vitória on Thursday.

Fernandes alongside Bas Dost, André Silva, and Gonçalo Paciência is one of four players with a Portuguese past. “The stadium is small, but the atmosphere is very good,” Gelson Fernandes said on the weekend to kicker. “Vitória is not an easy opponent; they have good players, who want to use the Europa League as a window to show their skills.”

Not making the trip is Frankfurt goalkeeper Kevin Trapp. Trapp hurt his shoulder this week and is expected to miss the rest of the Hinrunde. Trapp’s injury is a big blow for the Eagles, the German national team keeper has salvaged his career last season and is one of Germany’s best keepers overall. But even without Trapp Frankfurt should have enough to correct their European course in Guimarães.

Vitória SC vs Frankfurt – Players to look out for: 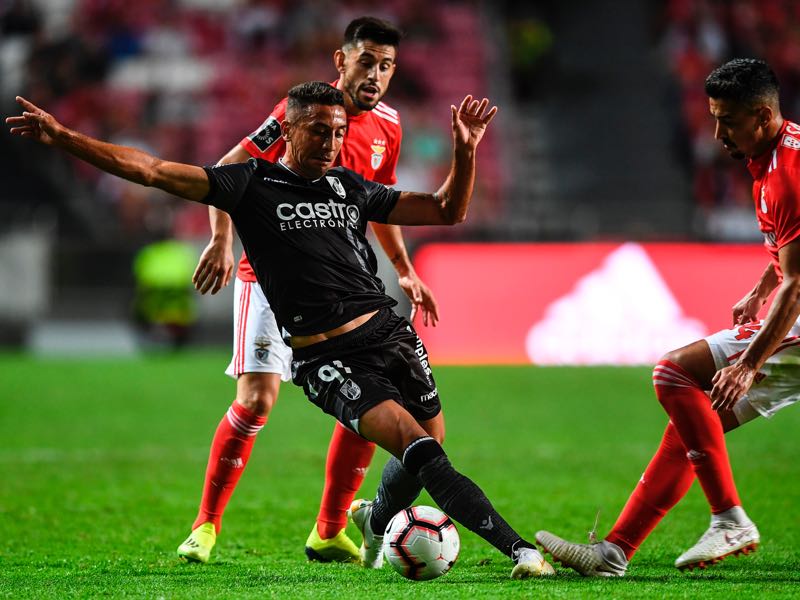 Trapp’s injury will provide a rare opportunity for Frederik Rönnow to show his skills. The 27-year-old Danish keeper was signed by Frankfurt one year ago to replace Lukas Hradecky. But after several mistakes in the preseason, Frankfurt opted to loan Trapp from Paris Saint-Germain, a deal that was made permanent this summer. Now with Trapp out, Rönnow has an opportunity for redemption. 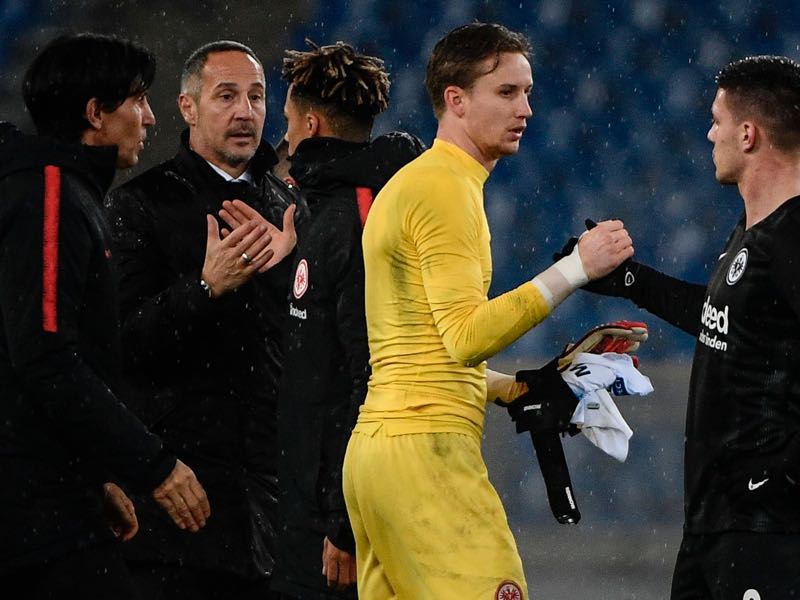