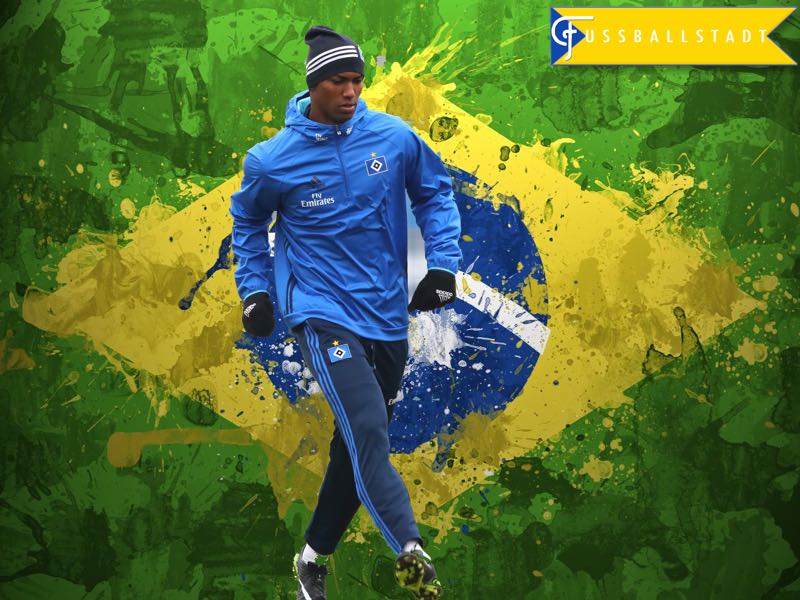 Hamburger SV have signed the Brazilian defensive midfielder, Walace, from Grêmio Porto Alegre. Walace will be given a contract until 2021, and die Rothosen will transfer €9.2 million to the Brazilian club—30% will go to an investment company that held rights to the player.

As pointed out on the World Football Index – Gegenpressing Bundesliga Podcast, German teams are usually reluctant to spend big during the winter transfer window. A disappointing first half of the season meant that Hamburg were one of the exceptions during the winter transfer window—in addition to Walace, the club brought in centre backs, Mergim Mavraj, and Kyriakos Papadopoulos.

A 3-1 loss to Ingolstadt on the weekend, however, means that it has been another disappointing matchday for Hamburg. Even though the result of this match is quite surprising, it has received an outstanding number of the bets, especially in various eSport betting sites, and this could be a sign that more professionals are looking into the club’s performance. The match against the Schanzer, in fact, showed that Hamburg’s squad still has significant deficits in midfield, and in the transition game.

It was, therefore, no surprise that Hamburg went on to sign another midfielder during the January window. But whether Walace will be the sort of player, who can help Hamburg right away, is questionable at best.

Without a doubt an outstanding talent, Walace had a good season for his club Grêmio in the Brazilian Série A and also won a gold medal with Brazil at the Rio Olympics this summer. But the example of fellow Olympic gold medal winner, Douglas Santos, who was signed by Hamburg from Atlético Mineiro in the summer, demonstrates that the transition from Brazil to Germany is a big one.

Can Walace give Hamburg stability?

The Futbolgrad Network, therefore, spoke to the Brazilian football writer Paulo Freitas, and Austin Miller from the World Football Index – South American Football Show to identify the strengths, and weaknesses of the player. We also asked both whether Walace could be an immediate asset for Hamburg, or if the player is more of a long-term project.

Asked on whether Walace is good enough for Bundesliga football, and whether he can be an asset in the relegation battle, Freitas stated, “He is a good defensive midfielder, strong, good technique, but decision making is not great. He runs with the ball sometimes without knowing what to do, and gets too many cards.” Freitas, however, believes. “I think he can do well in Germany, but they need more to avoid relegation.” 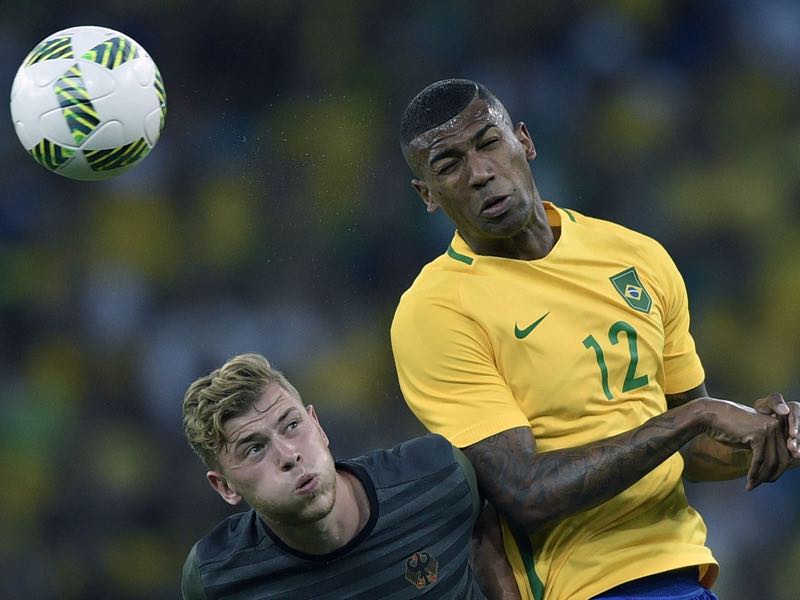 The relegation battle and the tactical prerequisites of the Bundesliga are the biggest concern when it comes to Walace’s transfer from Brazil to Germany. When asked about how Walace will handle the tactical demands of German football, Freitas responded: “I think he may struggle at first regarding that but should adapt eventually.”

Austin Miller echoes many of Freitas’ sentiments: “He’s a really strong defensive midfielder, who impressed especially at the Olympics. He is quite far for his age. Great man-marker. Just a really solid player.” Furthermore, Miller believes that Walace could step in right away. “I think he certainly got the body to contribute. He is the type of player who can do a job in the defensive midfield, which considering they are in a relegation battle they will probably need. He is disciplined, strong, and can work for 90 minutes night in night out.”

Miller, however, expresses concern over Walace stepping in during Hamburg’s relegation battle. “I don’t know if it is the best situation for him to be going to, because I don’t know if they will stick with him if things go south, but I think he has what it takes to succeed.

Is Hamburg the right environment for Walace?

The biggest concern over Walace joining Hamburg at this stage appears to be his mental readiness for the Bundesliga relegation battle. Aged 21, and on his first foreign club, Hamburg can indeed be a difficult challenge for a young Brazilian trying to make his way in European football.

His Olympic teammate Douglas Santos, who was brought in with accolades in the summer, had difficulties, at times, getting used to the speed of the Bundesliga. The Brazilian Série A is a far slower competition then the Bundesliga, which is now considered the league in which players have the shortest decision-making time in the world, and can therefore be a major challenge for a young Brazilian, who is signed as a key player.

Walace undoubtedly has the ability to become not only a good player for Hamburg, but also a key player for the club going forward. But the question is whether Hamburg have the time to develop the battle, in what will be a crucial Rückrunde for the club.