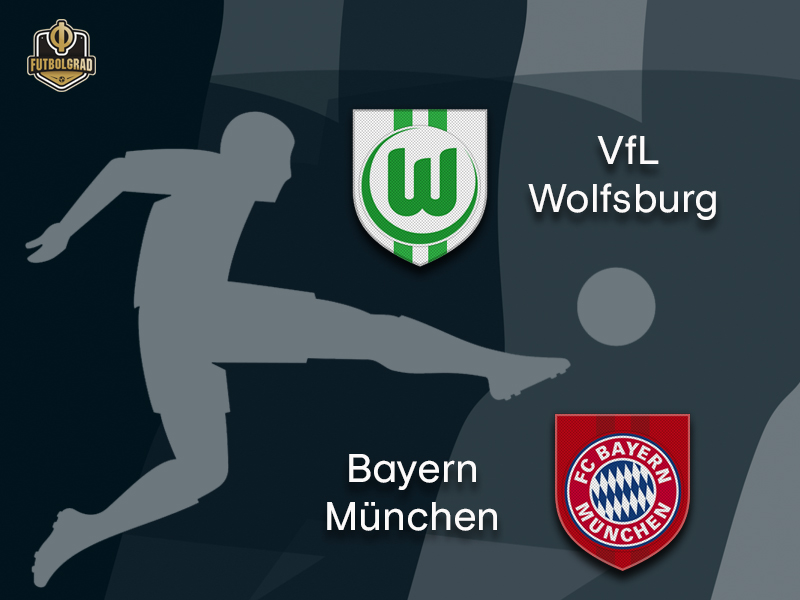 Wolfsburg believe that they can benefit from Bayern’s recent troubles 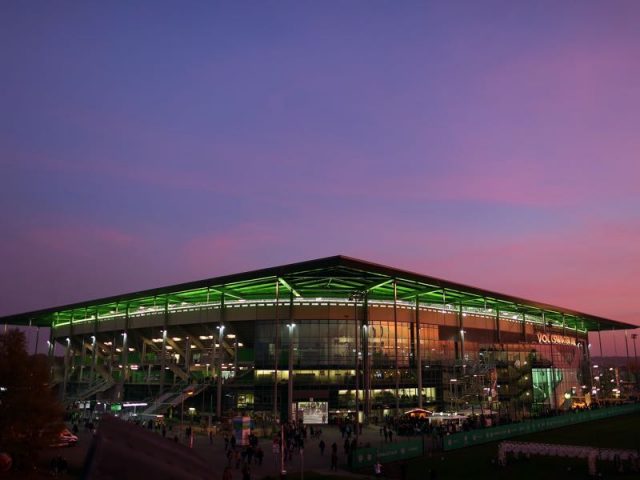 Wolfsburg vs Bayern München will take place at the Volkswagen Arena. (Photo by Ronny Hartmann/Bongarts/Getty Images)

Forced into the relegation playoffs for two seasons in a row VfL Wolfsburg had a good start to this season. Die Wölfe beat Schalke 2-1 on matchday 1 and Bayer Leverkusen 3-1 on matchday 2. Six points out of the first two games against strong opponents was, therefore seen as a success.

The problem, however, is that Wolfsburg have not won a game since. Nonetheless, there is some optimism heading into the game against Bayern.

“I think that it is good to host Bayern after the international break,” Wolfsburg sporting director told the Sueddeutsche Zeitung on Thursday. “We have recently seen that they are beatable,” Wolfsburg head coach Bruno Labbadia added.

“The situation [at Bayern] is unusual and not normal,” Labbadia added. At the same time, Labbadia is also cautious about the match against Bayern. “We can’t be influenced by what is going on at Bayern. I don’t expect that they will arrive as a nervous club.”

Whether this is the best or the worst time to play Bayern remains to be seen. The Rekordmeister has recently failed to win in four competitive games in a row. A 1-1 draw against Augsburg on matchday 5 derailed the Bavarian juggernaut. What followed was a 2-0 defeat against Hertha, a 1-1 draw against Ajax in the Champions League and finally a 3-0 defeat against Borussia Mönchengladbach.

As a result, the crisis among Bayern’s top players now makes the rest of the league believe that the die Roten from Munich are now finally beatable. At the same time, Bayern has always been at its most dangerous when cornered and while another defeat could bring significant pressure to head coach Niko Kovac it is likely that Bayern have enough quality to see of a Wolfsburg side that in truth has its very own fundamental problems at the moment.

Dutch striker Wout Weghorst will be Wolfsburg’s key player against Bayern. The 26-year-old was signed from AZ Alkmaar this summer after scoring 18 goals and six assists in 31 Eredivisie games last season. The transition from the Eredivisie to the Bundesliga, however, can be difficult and Weghorst has scored just two goals in seven games thus far. Against Bayern, Wolfsburg are unlikely to get many chances, and Weghorst will have to be deadly if die Wölfe want to have any hope of gaining something substantial against der Rekordmeister. 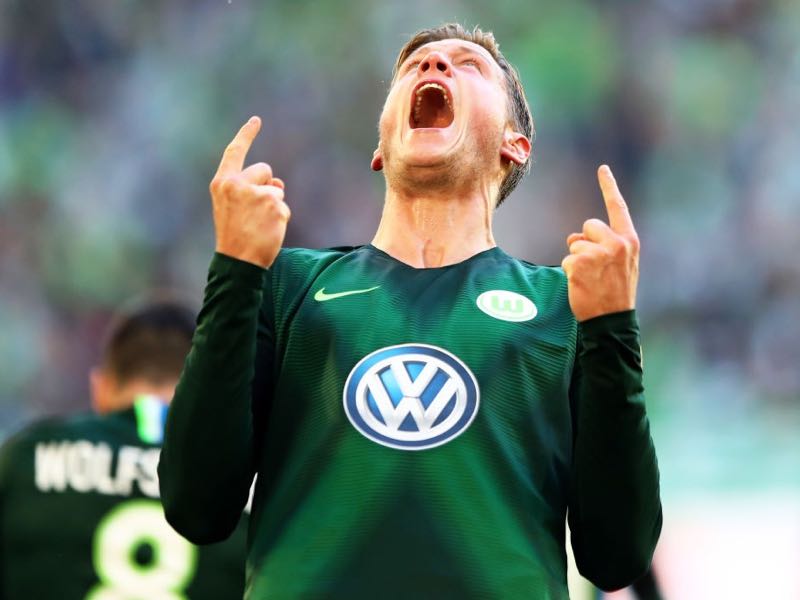 Wout Weghorst of VfL Wolfsburg celebrates after scoring the second equalising goal during the Bundesliga match between VfL Wolfsburg and Borussia Mönchengladbach at Volkswagen Arena on September 29, 2018 in Wolfsburg, Germany. (Photo by Martin Rose/Bongarts/Getty Images

Arjen Robben seemed relaxed about Bayern’s recent crisis. “We have to remain calm and address the issues that we have to improve on,” Robben told kicker during the week. “We need a win, and then everything will look different once again,” Robben added. In fairness, Robben had been among the better players during the winless stretch. At the same time, the winger has also shown signs of age, and it has become easier for opponents to stop the Dutchman on his way to the goal. Bayern, however, have no alternative for Robben, who has scored three goals in six Bundesliga games this season, as Gnabry and Kingsley Coman have struggled with injuries and Alphonso Davies will not arrive until the winter break. Hence, Bayern need Robben at his best to get back on the path of success.