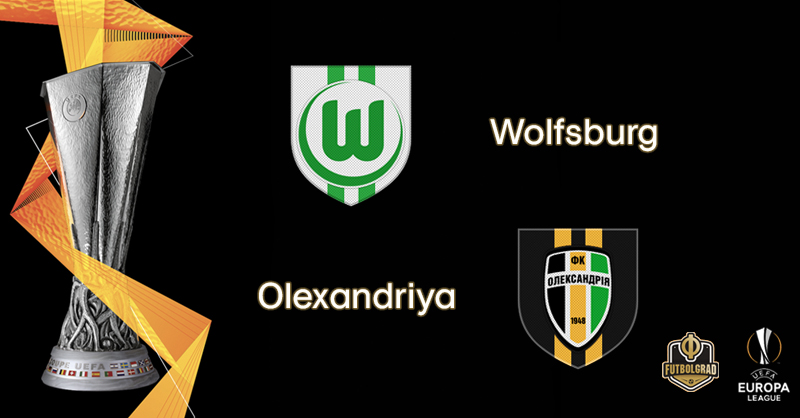 For the first time ever, Wolfsburg host Ukrainian side Olexandriya

Wolfsburg vs Olexandriya will take place at the Volkswagen Arena. (Photo by Ronny Hartmann/Bongarts/Getty Images)

Despite the somewhat disappointing 1-1 draw against Fortuna Düsseldorf, VfL Wolfsburg had a good start to their Bundesliga campaign under new head coach Oliver Glasner. Fifth with eight points out of four games the Wolves started with six points out of two games but then were held by Paderborn and then on Friday by Düsseldorf.

A promising start then, which was followed by the Wolves somewhat losing their bite. Despite the somewhat disappointing results against Paderborn and Düsseldorf there are visible signs on why the club made the difficult decision to part ways with successful coach Bruno Labbadia and bring in LASK head coach Glasner.

Glasner surprised in Austria last season, playing cultured football the club based in Linz finished second in the Austrian Bundesliga. Glasner’s 3-4-3 system has rekindled Croatian winger Josip Brekalo, whose pass led the way to Wout Weghorst’s equaliser on Friday. “I feel great in this system,” Brekalo said after the game. “I understand my position and where I have to be to be dangerous. You can see it makes a difference,” Brekalo added.

Playing with two attacking wingers and a central forward in Weghorst has certainly given the Wolves the room to be more dangerous on wing. The flipside to the 3-4-3 system is that opponents can exploid the wide areas, just like it was the case against Düsseldorf on Friday.

Six of those goals, however, came in the defeats against Shakhtar Donetsk and Desna. On balance Olexandriya’s success is founded on a conservative approach with a dense midfield that can see up to five midfielders in front of a four-men defence.

It is an approach that is unlikely to change against Wolfsburg on Thursday. Olexandriya will try to sit deep and hope for a counter-attack. Based on the quality of the Wolves and the attacking accumen of their forward line Wolfsburg should walk away with an easy victory at the Volkswagen Arena.

Wolfsburg vs Olexandriya  – Players to look out for:

Wout Weghorst was Wolfsburg’s most dangerous striker last season. The Dutch forward scored 17 goals and seven assists in 34 games last season. This year Weghorst is once again on fire and has formed a deadly partnership with Croatian winger Brekalo. Four goals and one assist in five games in all competitions mean that Weghorst has been involved in 57% of Wolfsburg’s goals this season.

Valerii Luchkevych is Olexandriya’s most experienced player. The right midfielder joined the club from Standard Liege this summer on a permanent deal after spending last season on loan at the club. Only 23 Luchkevych was part of the Dnipro side that reached the Europa League final in 2015. Dnipro’s financial problems meant that Luchkevych had to leave the club in 2016 but after two difficult seasons in Belgium he returned to his native country in 2018. 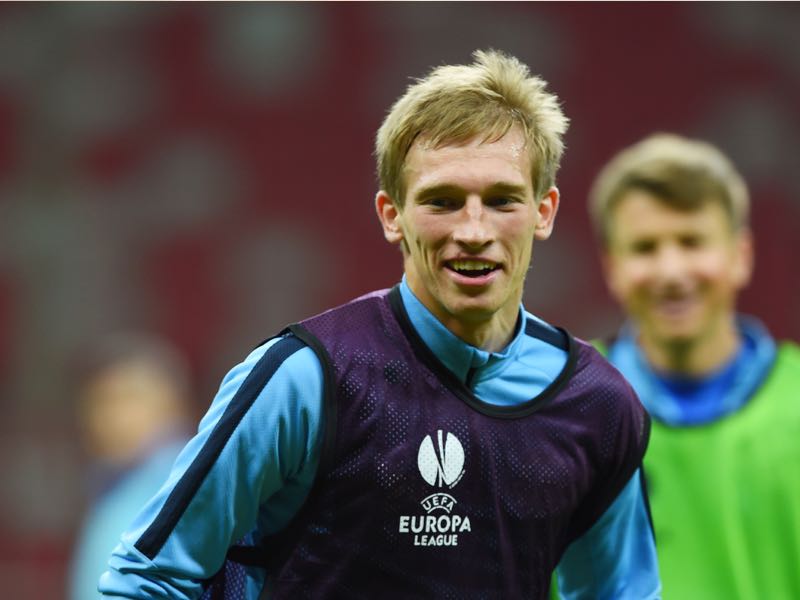 aleriy Luchkevych of Dnipro in action during an FC Dnipro Dnipropetrovsk training session on the eve of the UEFA Europa League Final against FC Sevilla at the National Stadium on May 26, 2015 in Warsaw, Poland. (Photo by Shaun Botterill/Getty Images)