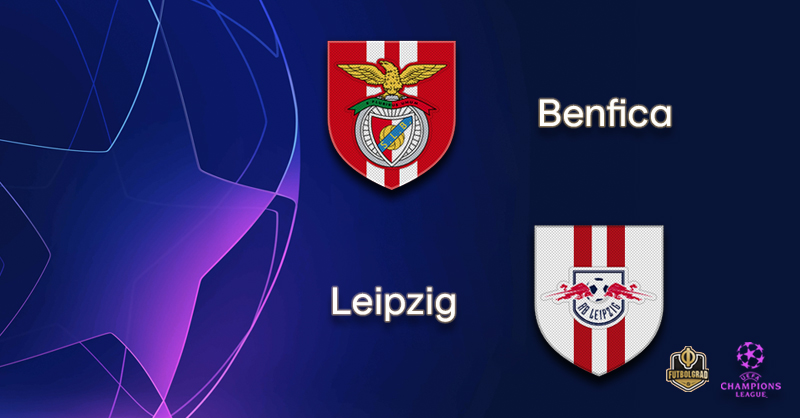 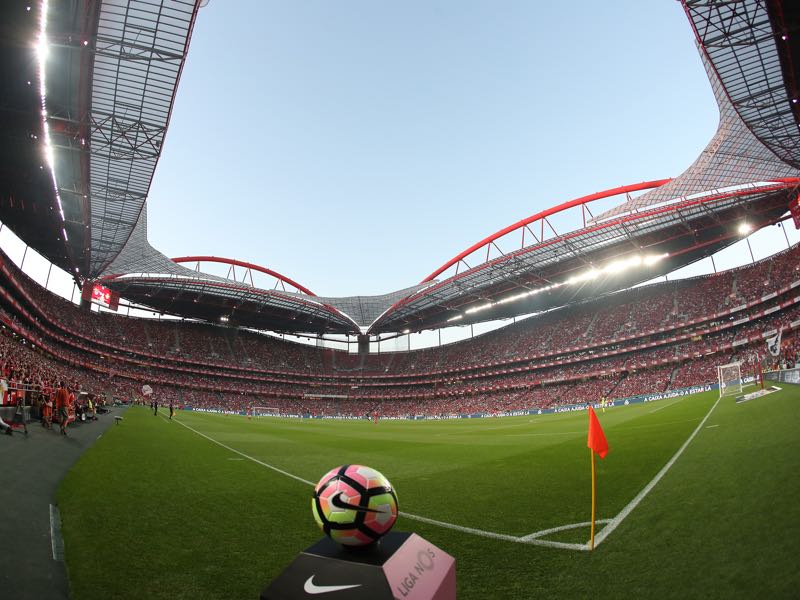 It was an easy 2-0 victory for Benfica on the weekend against Gil Vicente. A warmup match ahead of what will be yet another encounter with a German side.

Third in the Portuguese Primeira Liga, behind surprise package Famalicão and Porto, Benfica have collected 12 points from the first five games. Overall, Benfica are still somewhat looking for their form after selling João Felix for €126 million to Atlético Madrid this summer.

Benfica may have won four out of the first five games, but one of the defeats came against rivals Porto. One problem has been the lack of goals in last year’s goalscorer Haris Seferović. Not good news when one considers that Benfica struggled last season against German clubs.

First Benfica were dismantled twice by Bayern Munich in the Champions League and then were eliminated by Eintracht Frankfurt from the Europa League despite a 4-2 home win. Against RB Leipzig, Benfica would like to turn around their recent run against German clubs.

RB Leipzig were the first club in the history of the Champions League to qualify for the group stage after their first year in the topflight. Two years ago the club failed to get out of the group stage, now two years later Leipzig have ambitions to reach the round of 16.

“Everybody expects Leipzig to march through the group,” Oliver Mintzlaff told kicker this week. “But it won’t be that easy, the opponents are good teams,” Mintzlaff added. “Nonetheless, we have ambitions to reach the next round,” Mintzlaff concluded.

Under new head coach Julian Nagelsmann, RB Leipzig lead the Bundesliga after four games played and held Bayern Munich to a 1-1 draw in the Topspiel on the weekend. In that game, Leipzig, however, were second best for much of the first 45 minutes and only found their groove in the second half.

Despite the first 45 minutes, Nagelsmann will likely use the Bayern game as the tactical blueprint for the game on Tuesday. It is a plan that could work against a Benfica side that somewhat lacks the quality that Bayern put on display on Saturday.

Benfica vs RB Leipzig – Players to look out for:

Raúl de Tomás was signed for €20 million from Real Madrid this summer. On loan at Rayo Vallecano last two seasons Raúl de Tomás scored 14 goals in 33 LaLiga games last season and 24 goals in 32 LaLiga2 games the year prior de Tomás was brought in to replace João Felix this summer. The forward, however, has not yet scored in the first five competitive games for Benfica this season. 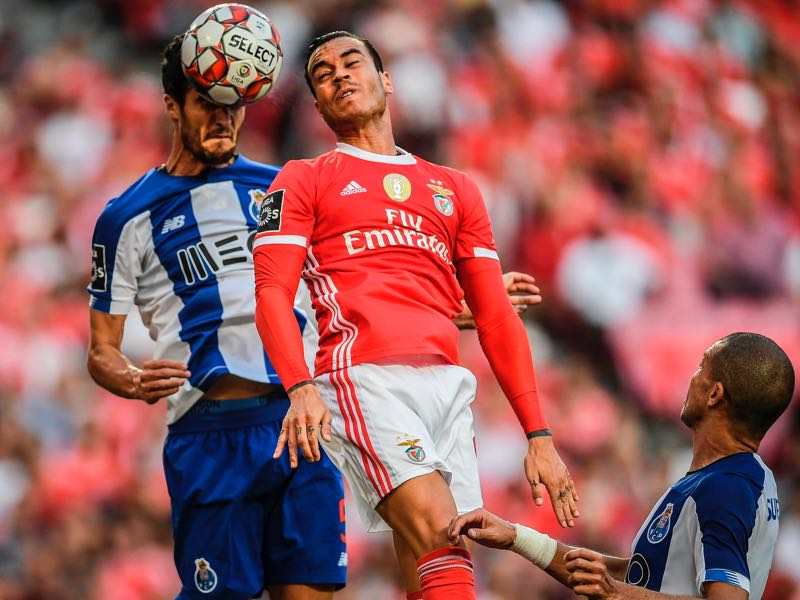 Timo Werner has been on fire this season. The striker scored five goals in the first four Bundesliga games. But against Bayern on Saturday Werner was left off the scoreboard. Werner recently renewed his contract at RB Leipzig until 2023 but has an exit-clause next season. Werner struggled the last time the club played in the Champions League and if he wants to increase his transfer value needs to impress in Europe this season.

Timo Werner of Leipzig is challenged by Felix Agu of Osnabrueck during the DFB Cup first-round match between VfL Osnabrueck and RB Leipzig at Stadion an der Bremer Brücke on August 11, 2019, in Osnabrueck, Germany. (Photo by Stuart Franklin/Bongarts/Getty Images)