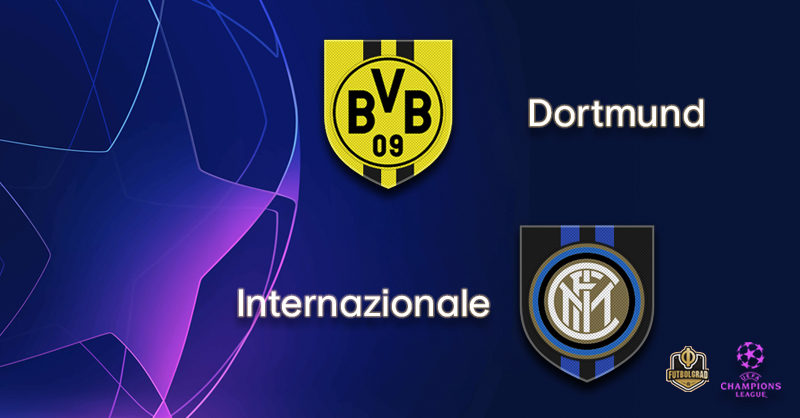 Lucien Favre smiled, Michael Zorc laughed, and the players played fantastic football on the pitch in Dortmund’s 3-0 victory over Wolfsburg. “Towards the end [of the match], there was a desire to play beautiful football,” sporting director Zorc said after the game.

It was only towards the end of the game that Dortmund started to play the sort of football that made them frontrunners at the start of last season. Thorgan Hazard, Raphaël Guerreiro, and Julian Brandt, in particular, stood out. Ironically, all three seemed freed from their tactical constraints after the captain had left the pitch with an injury that could keep him out of the game against Inter.

Ultimately, the response after Reus’ injury highlights a structural problem at Dortmund. New signings Hazard and Brandt like to occupy some of the same space that captain Reus claims for himself, which has led to certain limitations in Dortmund’s attacking play overall.

Limitations that Favre has somewhat alleviated by rotating his side more often. An important aspect keeping in mind that Favre was heavily criticised for relying too heavily on the same players. “Not many players can play at 100% for three games in a row,” Favre said this week.

As a result, Dortmund fans can expect an unorthodox 3-4-3 formation against Inter Milan. A different look Dortmund than in an attempt to break down a structurally sound Inter Milan side.

The Italians were the better side in the 2-0 victory over Dortmund a fortnight ago, even if Dortmund had more possession and time in the attacking third. Conte’s side managed to limit the Black and Yellows to the wide areas and allowed very little room in the central space.

Finding the space at the centre of the pitch will be key for Favre’s side. The result against Wolfsburg certainly highlights that Favre seems to have improved when facing three-man backlines. But at the same time, Inter will be a more difficult test then the Wolves were on Saturday.

Dortmund vs Inter Milan – Players to look out for:

Julian Brandt has perhaps benefitted the most from Reus’ injury. Without Reus, in the lineup, Brandt occupies the space just behind the attacking line and is allowed to play like a classical number 10. It is a role that allows him to both dictate a game but also break into crucial scoring areas. The prime example was Dortmund’s 2-1 victory in the DFB Pokal against Borussia Mönchengladbach. Brandt scored both goals in a come from behind victory. 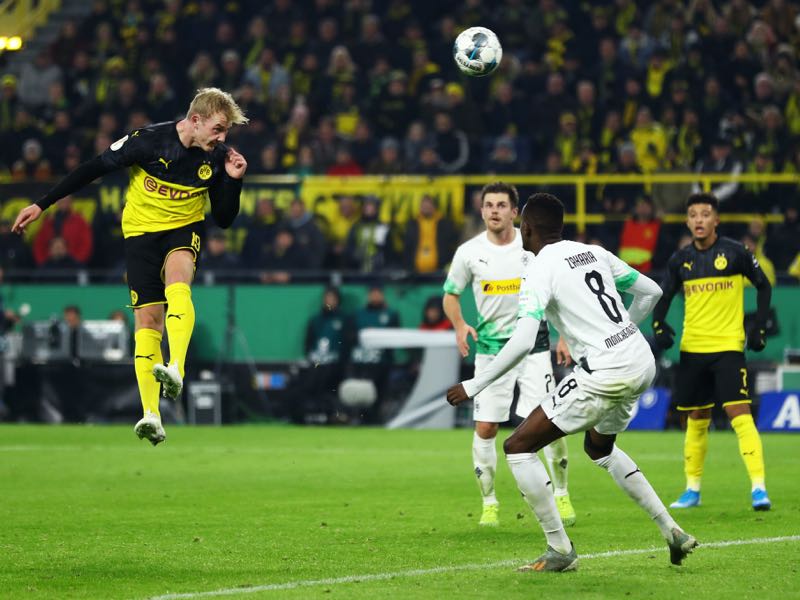 Lautaro Martínez was the main focus for Dortmund ahead of the first leg between the two sides. After all, Dortmund had failed to sign the Argentine forward in the summer of 2018. But while Martínez was the man of the match in Inter’s 2-0 win, it will be Romelu Lukaku Dortmund have to look out for in the return match. The Belgian forward has been Inter’s most dangerous striker in Serie A and plays a key role in Conte’s attacking system. 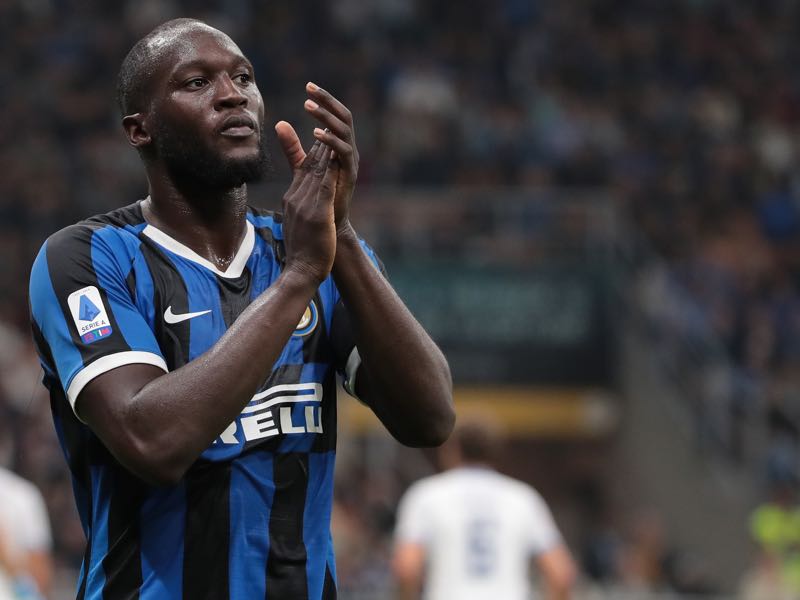