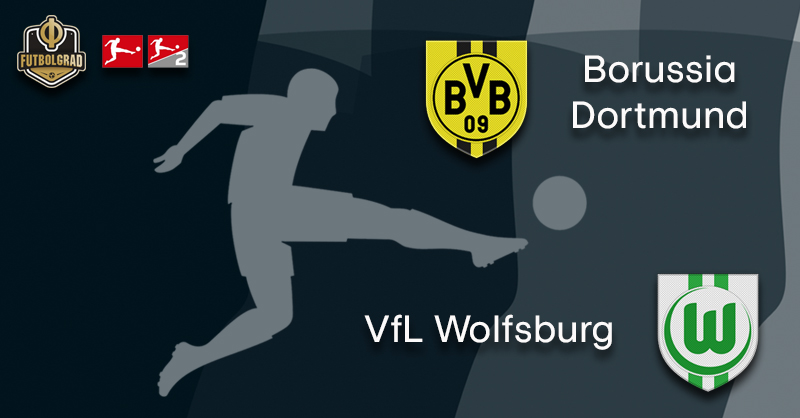 Salvation came late against Borussia Mönchengladbach and was provided by the very man that has struggled at Borussia Dortmund early in the season. Julian Brandt’s two goals overturned the result against Gladbach and prevented an early exit from the DFB Pokal.

“We always stayed calm,” Dortmund head coach Lucien Favre said after the game. The result must have been, in particular, satisfying for Favre, who has been under fire after the 2-0 defeat to Inter Milan and the 0-0 draw against Schalke.

“The result was good for everyone,” Favre said. “It is always good when you can turn around a result.” Favre, in particular, praised Dan-Axel Zagadou and Brandt after the game. Both will take the praise with some satisfaction after difficult weeks in Dortmund, in which Favre struggled to find room for either player.

Lack of rotation and an over-reliance on the same players was one of the biggest criticisms internally against the head coach. Another has been his tactics; Favre’s football is deemed too conservative and lacks emotions. Against Gladbach, both those criticisms were somewhat countered in what was on balance a good game.

Dortmund, however, will have to confirm the result against a Wolfsburg side that is still undefeated in league play. But the Wolves are vulnerable as the 6-1 thrashing at home against RB Leipzig illustrated.

“I will throw away the USB stick,” head coach Oliver Glasner said when asked whether he will rewatch the game against the Red Bulls. “I thought we played well for 55 minutes, aggressive and with guts,” Wout Weghorst said after the game. “A punch in the face,” sporting director Marcel Schäfer said about the six goals that followed in the remaining 35 minutes.

“We have to collect ourselves and move on,” Weghorst said. “We are able to do just that,” Weghorst added. A spell like the 35 minutes in the second half against Leipzig would spell doom for the Wolves in Dortmund, especially as the Black and Yellows seem to have recollected their form after a difficult spell.

Favre’s experiments with Julian Brandt upfront highlight: in the absence of Paco Alcacer, the club lacks a true number 9. The club, however, knew this summer that the Spaniard often lacks the fitness to play 90 minutes in every game over a full season. At the same time, a notable backup would have cost €20 million, too much for Dortmund, who invested the money elsewhere. Furthermore, talented striker Alexander Isak was moved on. Thankfully, for Dortmund Alcacer could be fit on the weekend, which would add much-needed presence in the final third for the Black and Yellows. 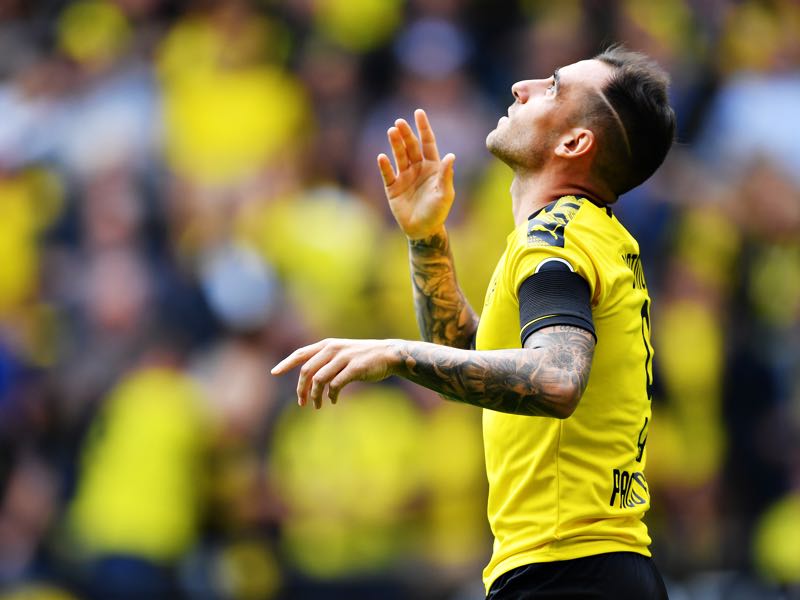 João Victor will be the key for Wolfsburg’s attacking play. The 25-year-old Brazilian joined Wolfsburg for €3.5 million from Glasner’s former club LASK Linz. Fast and unpredictable, the winger fits perfectly in the Austrian head coach’s preferred 3-4-3 formation. At the same time, the output has still been lacking, despite his fantastic work rate. Most of the goals have come from the other flank where Josip Brekalo has been fantastic. Against Dortmund, however, Wolfsburg have to have both wingers at their best to gain a result. 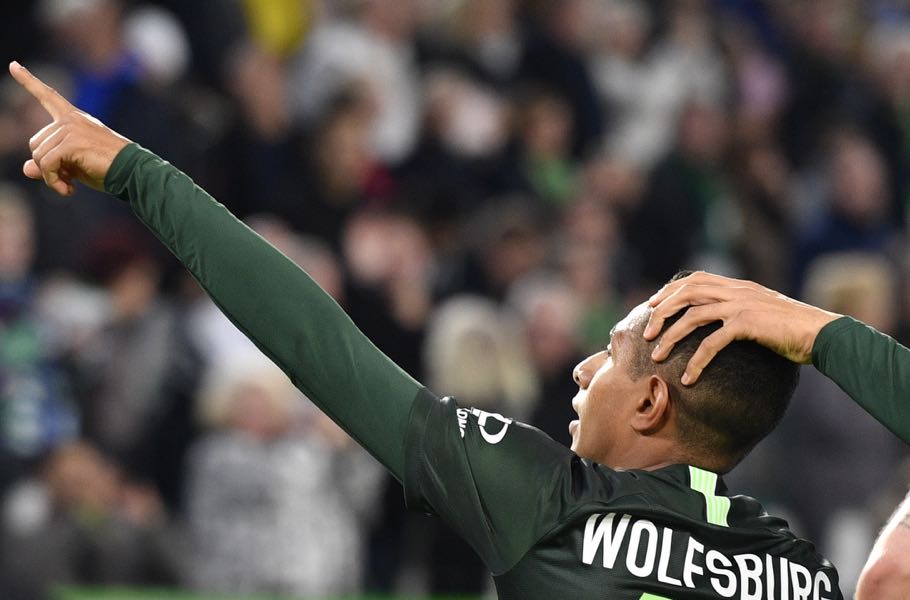